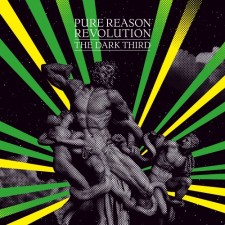 Harmony prog, there’s a lot of it about these days. Taking the templates laid down by The Beach Boys and The Beatles, for exquisite vocal harmonies in experimental pop, which were then developed by groups as various as Yes and Gentle Giant, through to Spock’s Beard and Moon Safari. One of my favourite examples of harmony prog is Pure Reason Revolution’s wonderful The Dark Third. Here the harmonies are subtly different, in that they have dual female-male lead vocals. The two singers harmonise superbly, along with the rest of the band.

They mix delicious vocal lines with a modern prog sound to make an album, that whilst showing some influences, remains entirely their own. However, it is not all about the vocals. The arrangements of the songs are constantly interesting, using guitars that crunch or slide where the song demands, whilst the keyboards swirl and bubble, and the rhythm section pins the beat to the floor. I fell for this as a reader of dprp.net long before joining as a writer. Go listen. It is one of the great full length debut CDs.

From the 1996 archives, read the original duo review by the DPRP's Ed Sanders and Tom De Val, and see what scores they gave the album.
Read it here.

Watch the official video of The Bright Ambassadors Of Morning.
Watch it here. 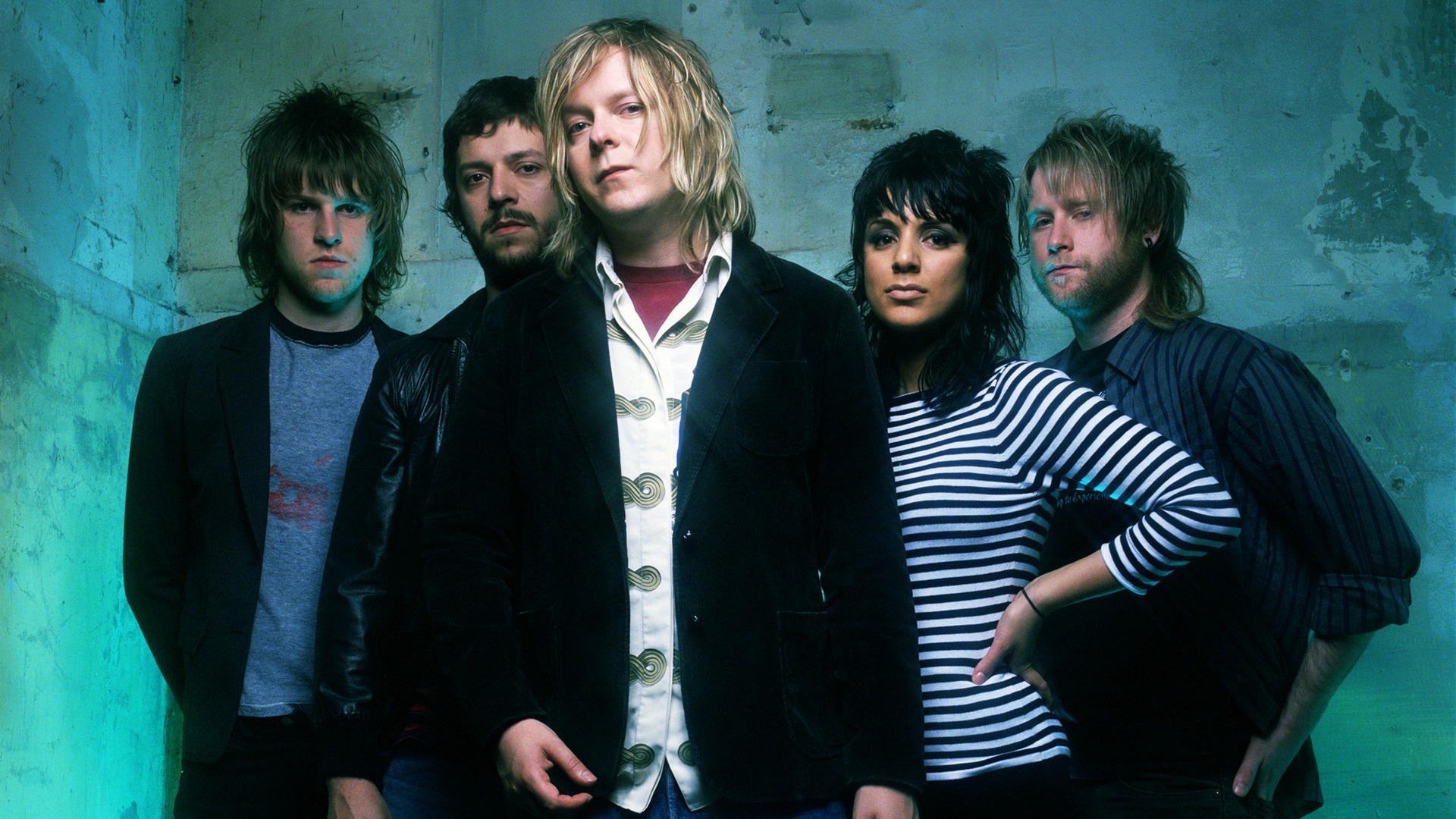