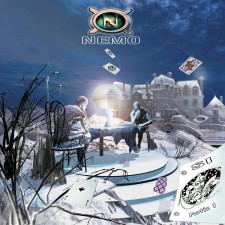 The story of my musical prog love life is related to an eclectic French band named Némo and their glorious album Si Partie 1. It was not this particular 9.5 review that triggered me to investigate their music. That was Dries Dokter's DPRP review of Présages, two years earlier. (Thanks for that, Dries.) But it is this album that became my all-time favourite eclectic progressive rock disc.

The composition, the power of the playing, the gentleness and rawness make it a real gem. And me? A Nemo addict and a fan boy. Do yourself a favour and try some of their music. And yes, it's in French!

From the 2006 archives, read the original review by the DPRP's Yalcin Inel, and see what he said about the album.
Read it here.

Watch NEMO play their music live, in this video from 2010.
Watch the live video here.

Discover more about Nemo from the band website.
Read it here. 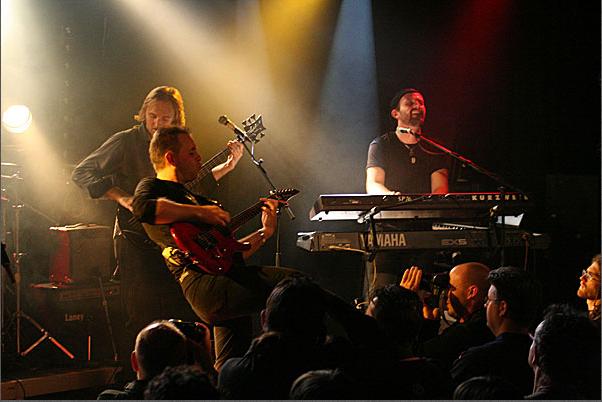