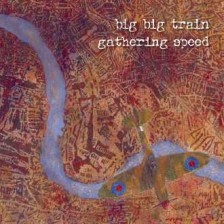 If you ever need proof of how far Prog has changed in the past decade, then the DPRP review of this album is a shining example. Back then, before Facebook filled our lives with a dose of spoon-fed banality and hyperbolic banter, the DPRP quietly went about its business giving a fair and considered assessment of what would become one the most popular prog bands of the last five years.

The review itself isn't that important on its own merits. It gives a reasonable 5 out of 10 for an average album, but its place in history highlights the way social media has changed the way we accept music into our lives. Back when Gathering Speed went-by unnoticed by the bulk of the band's fans today, FB was in its infancy. Yet the rise of the band and its fan-base has been inextricably linked to the rise of FB and other such platforms. A final thought. If this album had been released in 2015, would it still receive a middling score or would the mark have become overblown?

From the 1998 archives, read the original review by the DPRP's Martien Koolen, and see what score he gave the album. Read it here.

A point proven. There are no official YouTube videos of any track from this album. Instead you can enjoy Sean Filkins playing High Tide Last Stand live at Den Bosch.

The whole album is currently available on Spotify and a remastered CD version from 2009 can be purchased from the band website. Buy it here. Listen to it here. 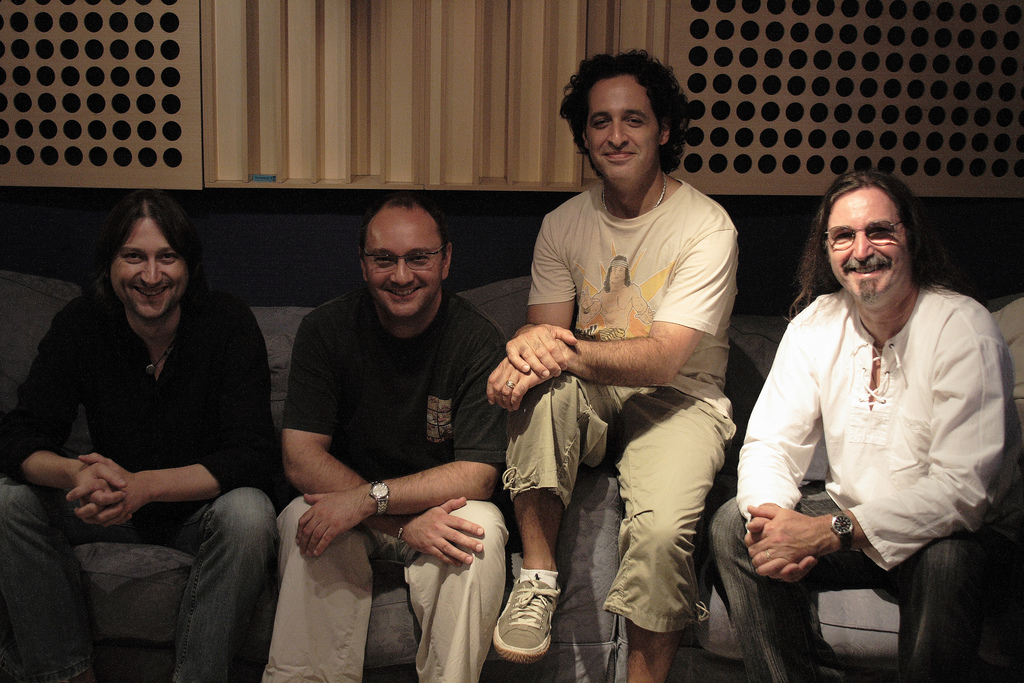