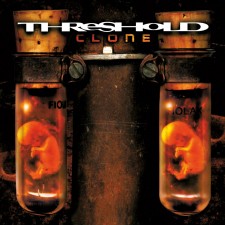 As is often the case with long-established bands, many people come to the party a little late. Brit prog metallers Threshold have been releasing albums since 1993 (Wounded Land). Those who've only discovered their music in recent years, will be left wondering where in the back catalogue they should start. This would be my recommendation.

Released in the days when the band couldn't even land a gig in their home country, Clone was one of the albums that first turned me on to progressive metal in a big way. I put it on while decorating a bedroom. It stayed on repeat until I'd finished. The wall was going from dark green to magnolia - it took two days!

From the 1998 archives, read the original review by the DPRP's Rene Jansen, and see what score he gave the album: Read it here.

The whole album is currently available on Spotify and can be purchased from the band website as a CD and in double vinyl. Buy it here. Listen to it here. 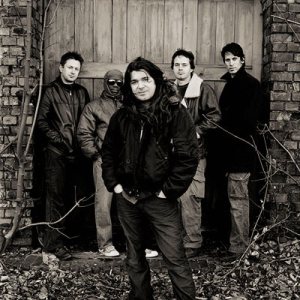