The third batch of six issues in this series has been converted, all now covered here in the Features category. 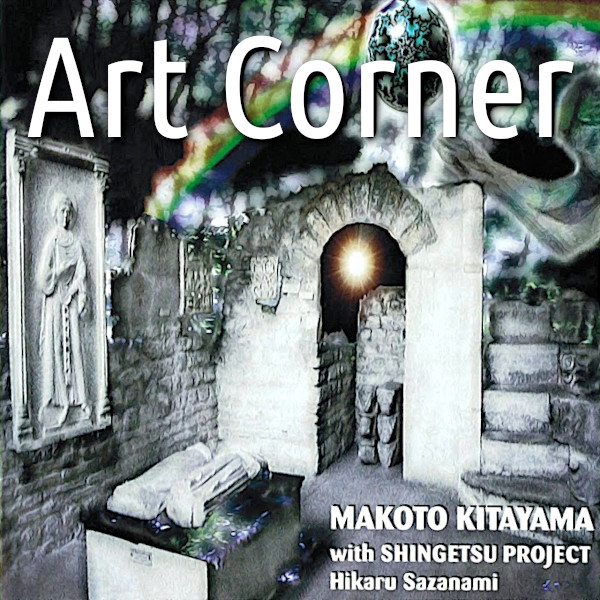 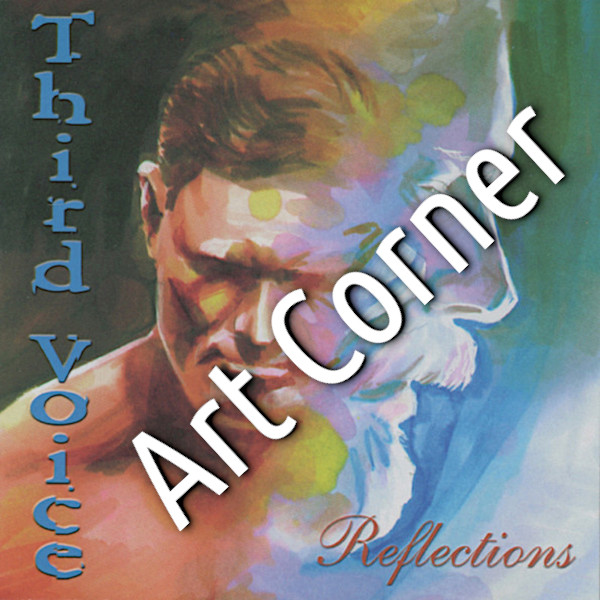 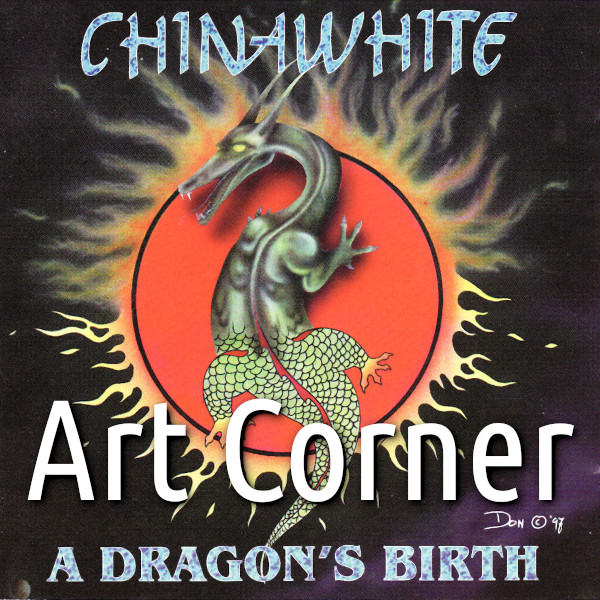 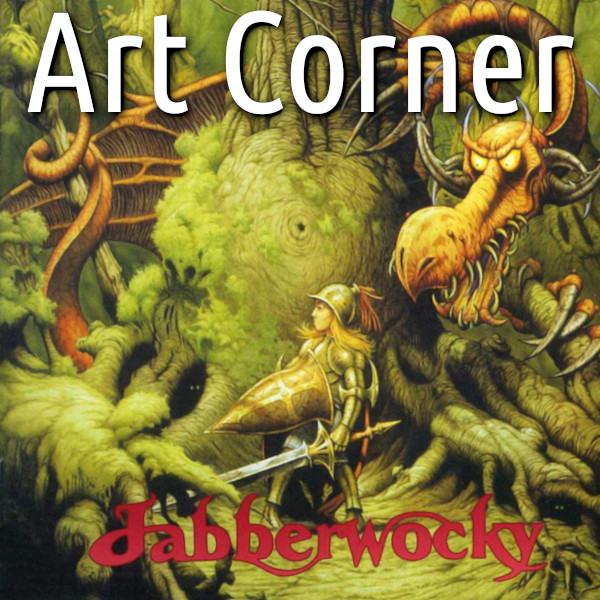 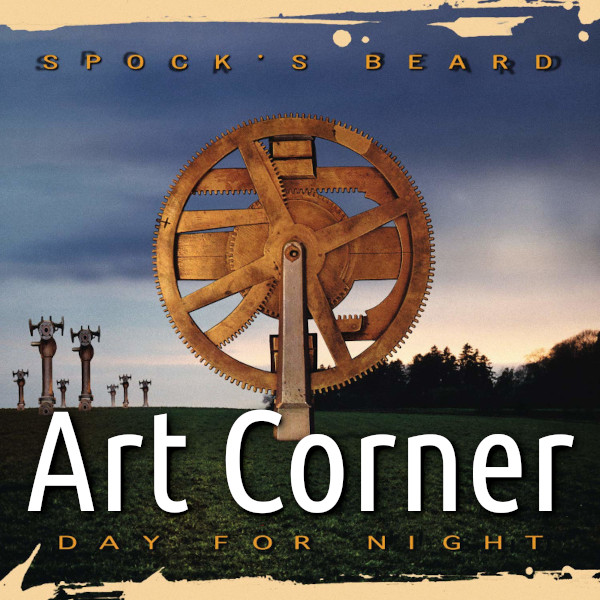 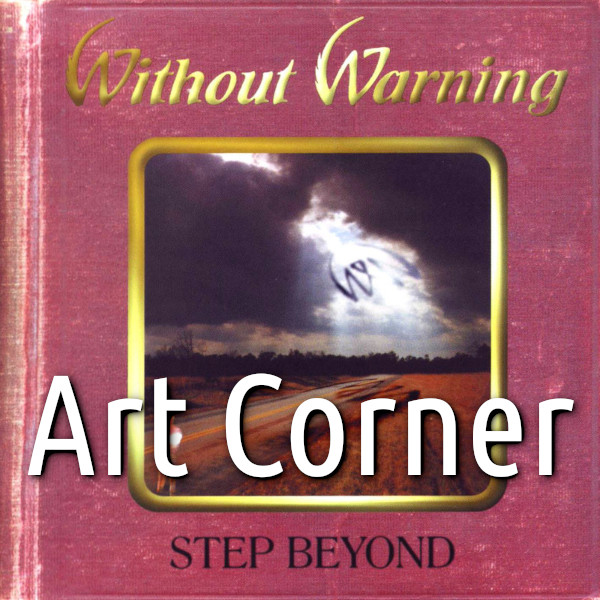 #18. Without Warning — Step Beyond