We've converted the second batch of six issues in this series, all now covered here in the Features category. 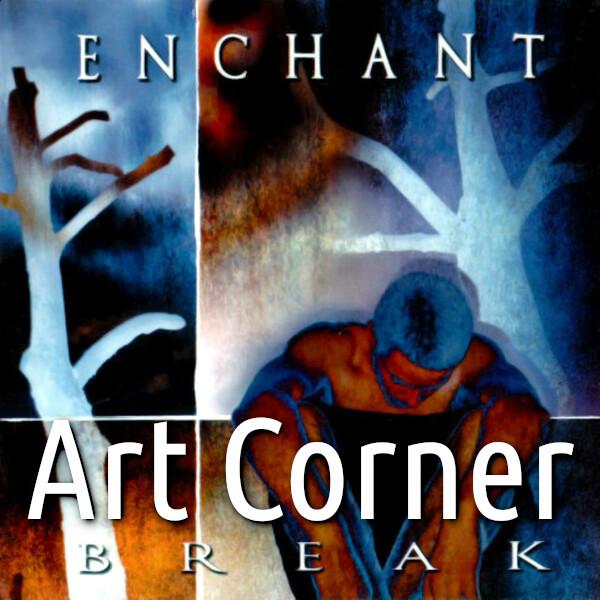 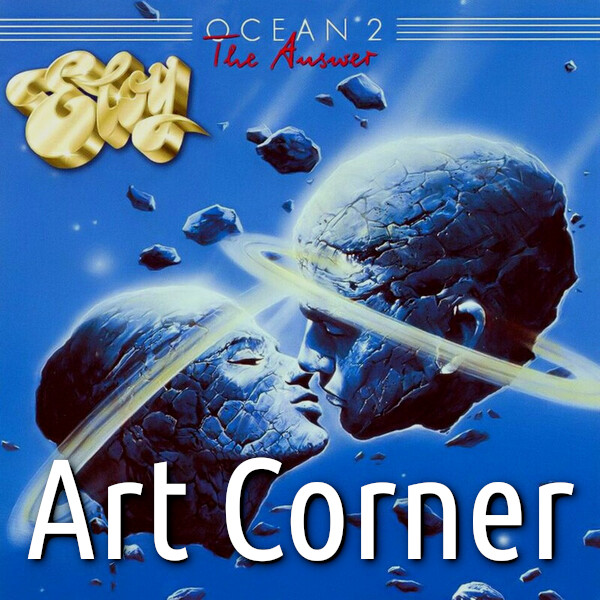 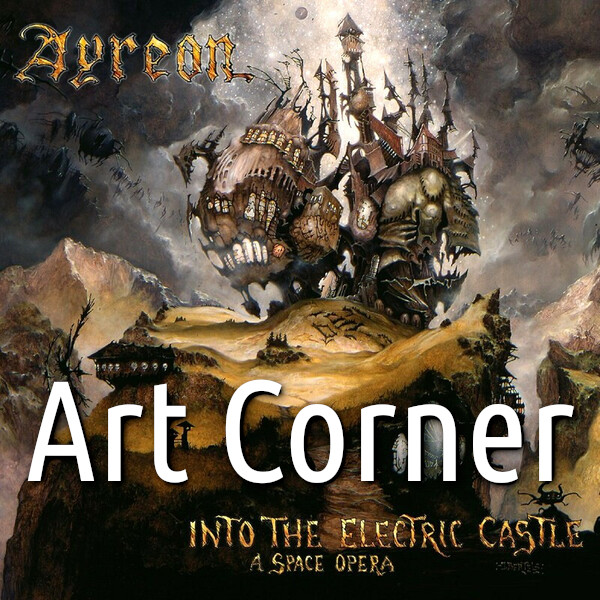 #10. Ayreon — Into The Electric Caste 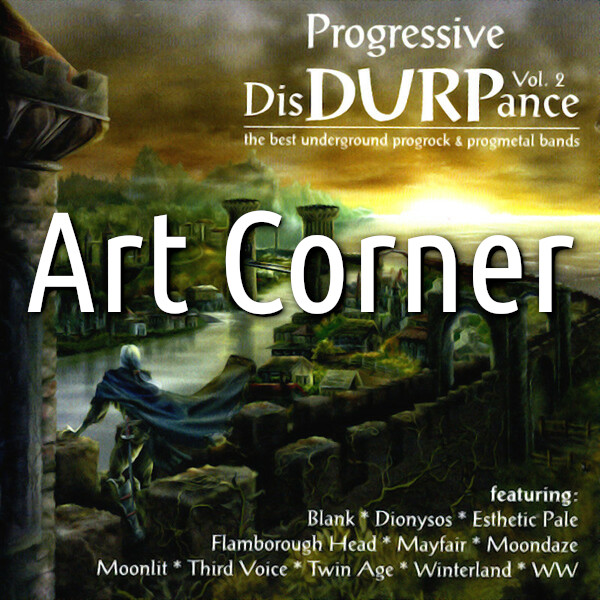 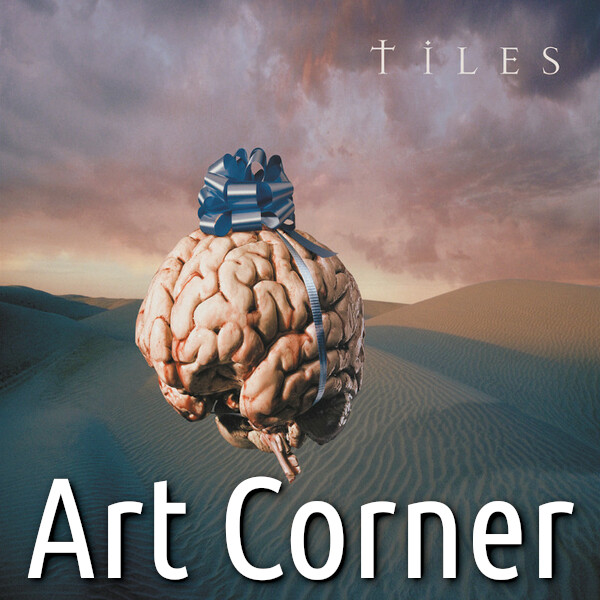