Here are the first six issues in this series, all now covered in the Features category. 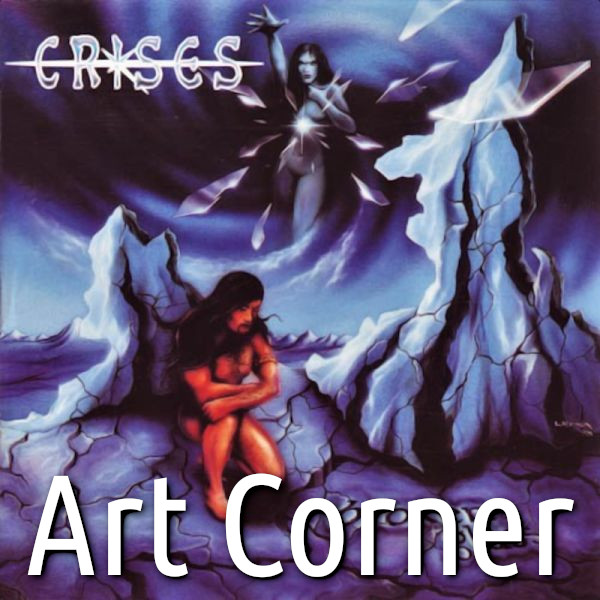 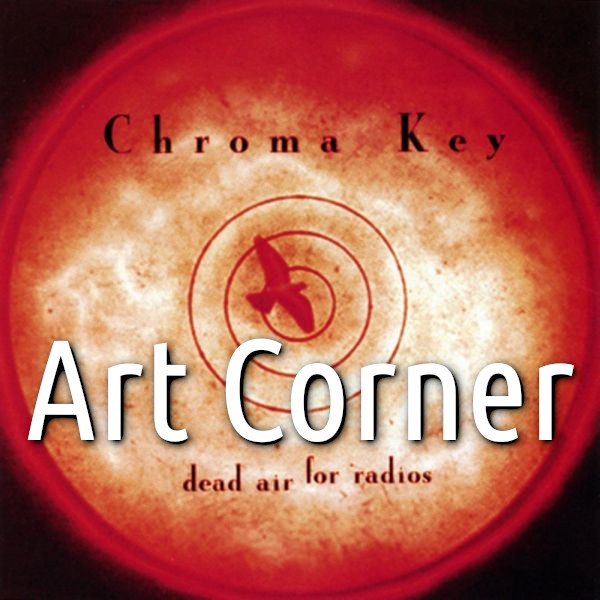 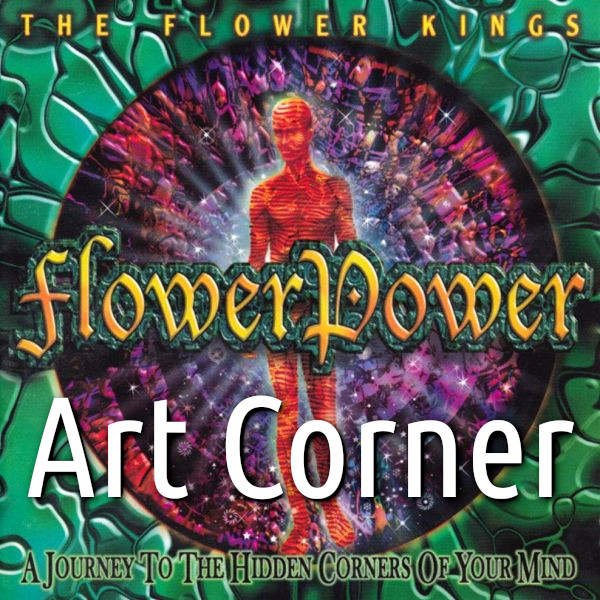 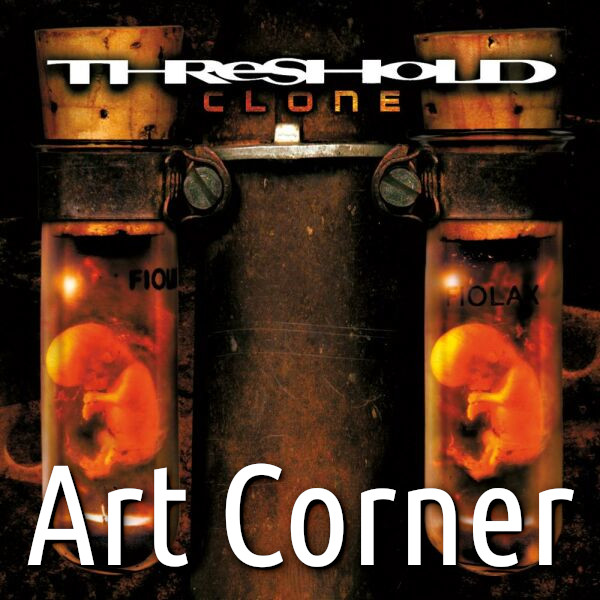 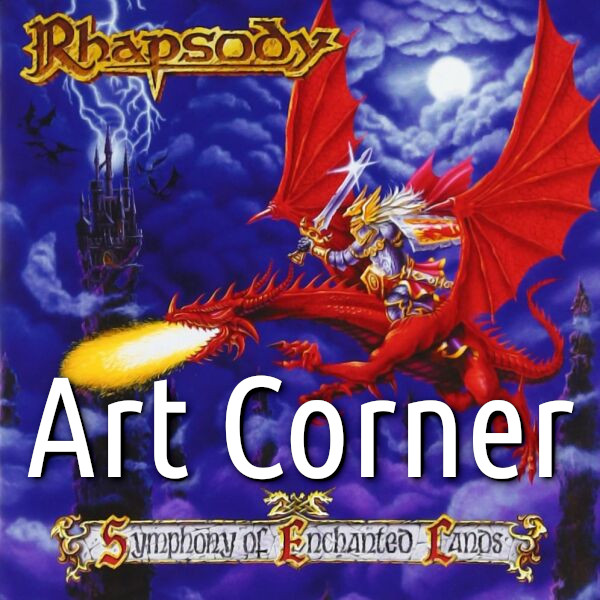 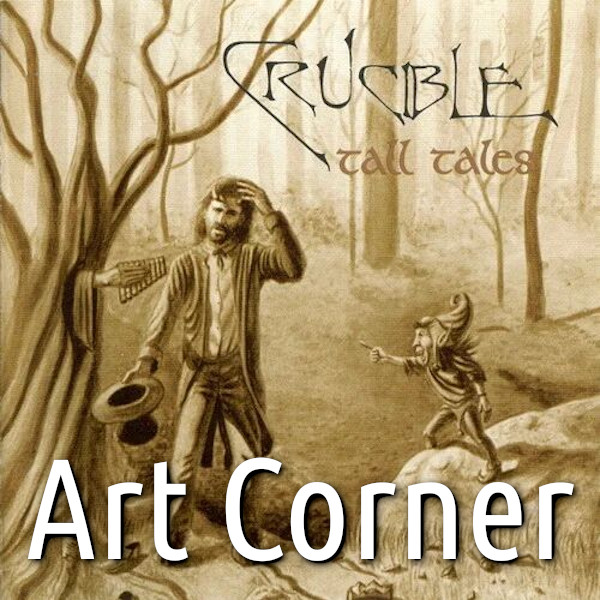