As I find myself growing older, I can't help but feel like a Scrooge when it comes to Christmas music. Okay, that's not entirely true. I think from an objective point of view, a lot of the Christmas music that is put out on the radio is well constructed and melodically pleasing, but I notice that most of it doesn't do anything for me.

I'm no longer emotionally arrested by the crooning of Bing Crosby, I find the colourful barbs in You're A Mean One, Mr. Grinch to be tiresome, and the exuberance of Mariah Carey's (overplayed) All I Want For Christmas feels hollow.

Yet even amidst this sea of apathy, I still find joy in those obscure originals that aren't played in shopping malls. Joni Mitchell's River, George Jones' Lonely Christmas Call, the entirety of the Charlie Brown Christmas soundtrack! This is music that still does something for me and among this hallowed group of Christmas songs, I find that there's plenty of prog.

So much so that I have decided to share 10 of my favorite prog Christmas tunes for all those who are tired of the same old standards that are recycled on the radio. 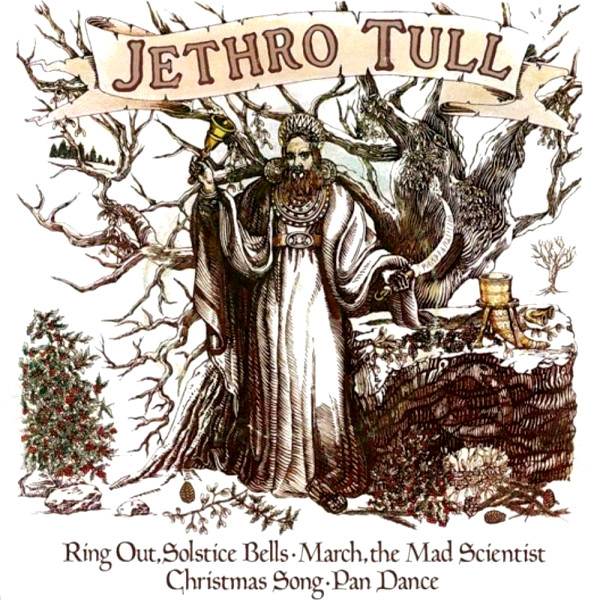 This song is classic Jethro Tull at its jauntiest. Despite the seemingly disparate mix of instruments - flute, electric guitar, chimes, synthesizers - it all comes together to create a lush and lively sound that wraps itself in the listener's ear like a fuzzy blanket on a couch. Basically, this song is great, and it's not just because of the musical texture. There's an inventiveness here that can be found in both the compositional turns Tull takes (the use of a 7/4 time signature), and the way the lyrics avoid many of the typical Christmas clichés (save for the mistletoe). In place of the sleigh rides, and crackling fire are a slew of pagan winter festivities that pre-date Christianity's co-option of the solstice for Christmas. So it is that this tune works just as well in July as it does in December. 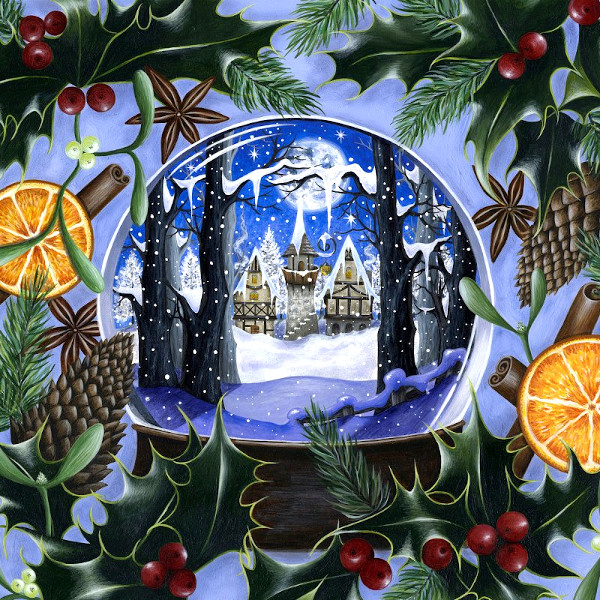 If there's any modern prog band that understands the spirit of Christmas, it's Big Big Train. Each one of their holiday related releases is a joy for the ears, and offer something unique amidst the bloated, homogeneous Christmas market. My favorite Christmas song of theirs is probably Snowfalls. It's not as cheery as Merry Christmas - in fact, it's rather melancholic in places, especially given singer David Longdon's untimely passing - but there's still hope amidst the reminiscing. In that way, it's very cathartic, something you don't often find in Christmas music. Embrace the emotions. 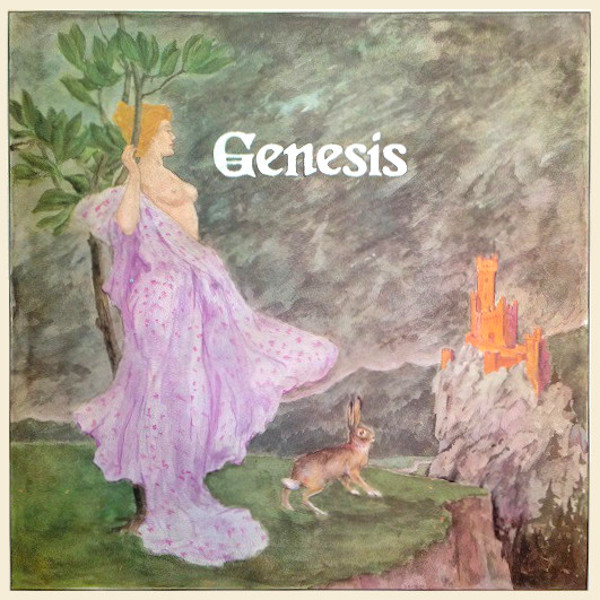 Dominated by Tony Banks' atmospheric keyboards, Snowbound finds the famous prog trio waxing romantic about a paranoid man parading around in a snowman outfit... or something like that. Lyrically, it's hard to tell what the exact narrative is, but that hardly matters when you've got such picturesque lines as “carving names upon your frozen hand.” Factor in Phil Collins' warm vocal delivery and Mike Rutherford's subtle acoustic guitar playing, and this is one of the more ethereal tracks to come from Genesis's trio era. Perfect for the holiday season.

4. The Light – Kansas / The December People 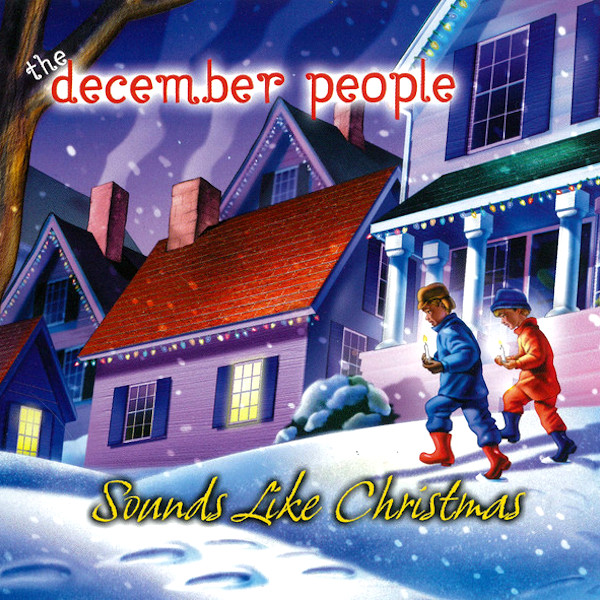 This is the only Christmas song by Kansas (well, you know), and given the sonic scope, you'll find the band doesn't try to compromise its sound to the conventions of the season. It's very much a Steve Walsh composition: mid-tempo rocker that's fairly straightforward but encompasses a couple musical twists. The way that it connects to Christmas thus come from the song's lyrical content. It borrows the biblical imagery of the magi following the star to pay tribute to the recently born Jesus, but it's not a direct retelling of the tale. Instead, it all seems to serve a larger metaphor that this writer hasn't yet grasped, but even if the meaning remains elusive, there are still some evocative lines that work in tandem with the music, and thus are worth appreciating.

5. None Became The Despot - Sweet Invention 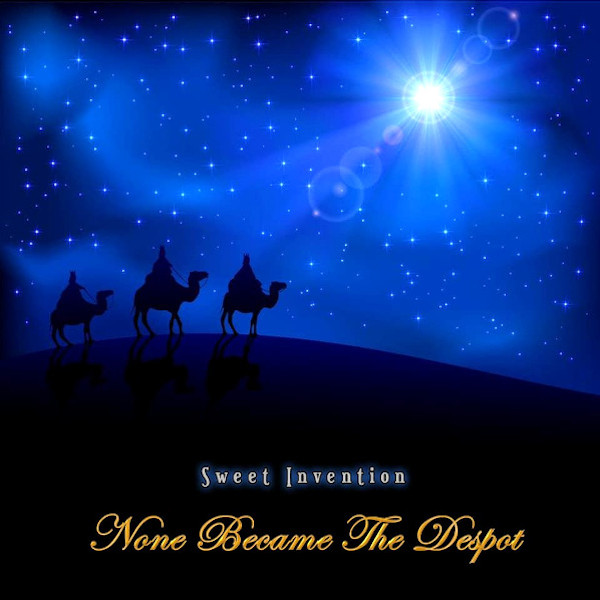 Though Sweet Invention are by far the most obscure group to crop up on my list, the duo of Pamela and Randy George offer up my favorite Christmas song to come out of 2021. Pamela's voice is dreamy, the arrangement is equal parts mellow and eccentric, and there's little denying that this is prog given the bridge. An exquisite offering from a band more people need to check out. 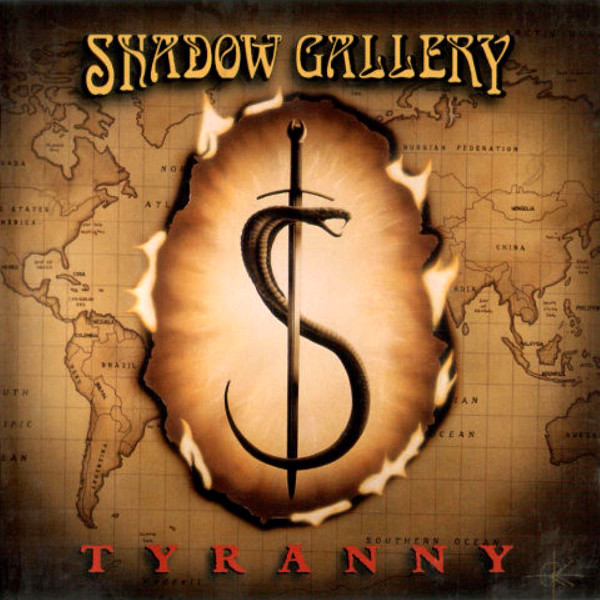 If you're one that believes Christmas music in general is too cheery, then you might enjoy this pick. Christmas Day is a nuanced tune. It's not exactly melancholy, but neither is it chipper. Instead, it's a contemplative track that equates Christmas with hope. A touch cliché, but when you have such elegant piano runs, graceful flute playing, and cinematic guitar soloing, you can forgive the sentimentality of the lyrics (should you find them to be an issue). 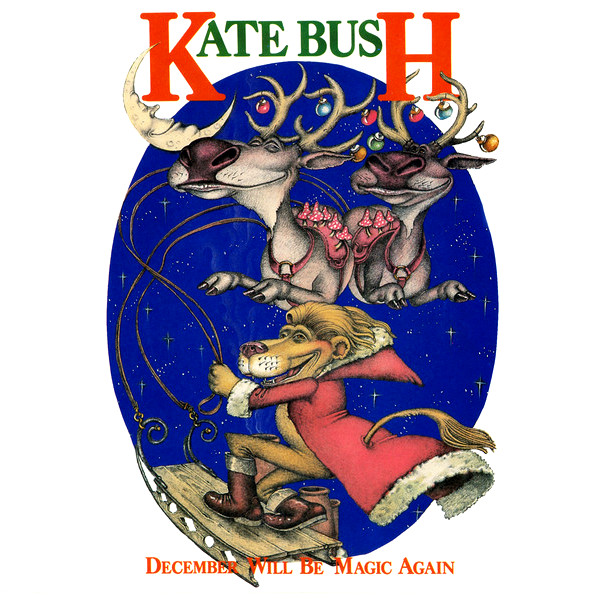 I know that Kate Bush isn't prog in the traditional sense and that she is something of an acquired taste, but there's no denying the creativity of this holiday song. Her vocal performance is dexterous, the melody is infectious, and her choice of instrumentation shows that Christmas doesn't have to be all sleigh bells and chimes. Sometimes some good winter imagery and well-placed fluting playing can evoke the wintery vibe you want. 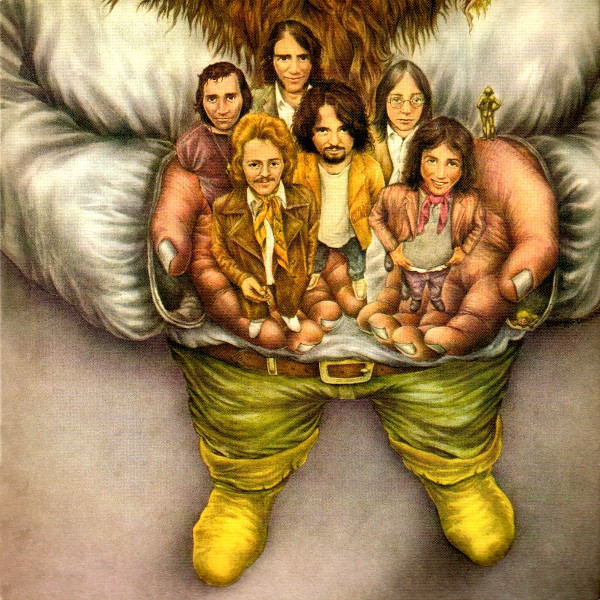 From the band's classic, self-titled debut album, Isn't It Quiet And Cold juxtaposes the cold, lonely imagery of the lyrics with the cozy interplay of acoustic guitar and violin. Add Kerry Minnear's xylophone solo and his use of a honky-tonk piano throughout, and this is one of the more distinct tunes to make the list. A true gift for the ears.

9. Run With The Fox – Chris Squire and Alan White 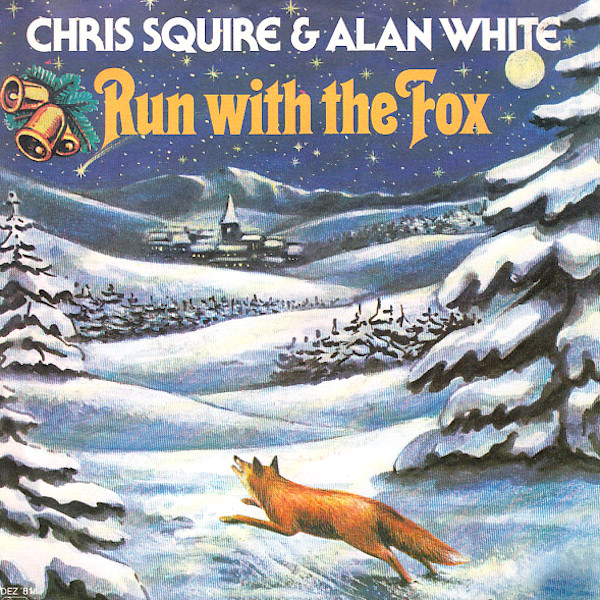 Released in October of 1981, this is in my opinion the best Yes-related Christmas song, and proof that Yes could have worked as a duo. Alan White's piano and synth work tastefully serves this light composition, while Chris Squire adds the playfulness with his vocal performance. Despite the (relatively) concise runtime of 4:10, the song retains a progressive edge thanks to the grand and layered production that builds toward a Phil Spector-esque wall of sound.

10. We All Need Some Light – Transatlantic

I know what you're thinking, “this isn't a Christmas song.” You're absolutely correct. This is not a Christmas song, nor can you construe the lyrics to fit the holiday. Yet if Pentatonix and others can co-opt “Hallelujah” as a Christmas tune (for commercial purposes), then I say we should be allowed this song for the holidays. After all, it is about finding a light “to wash the darkness away,” a sentiment which certainly runs parallel to the sense of compassion, charity, and camaraderie that one associates with Christmas.

And those are just some tracks you should add to your Christmas playlist. If you're craving even more prog-oriented holiday music, then be sure to check out this article that Patrick McAfee wrote a few years back. 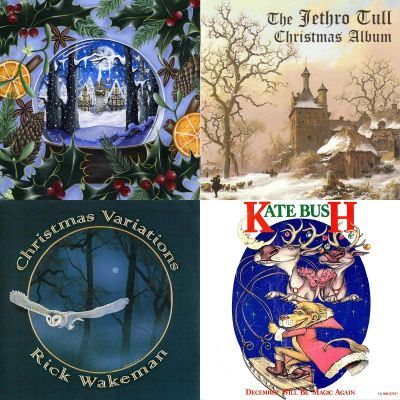 Have Yourself A Proggy Christmas (2017)