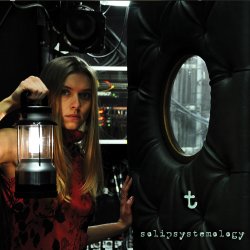 T's latest release, shifted his fame from "the most unknown topstar" in the music business (Streetclip), to actual fame. Having been declared "one of the most important musicians of the decade" (albeit, as t claims, his wife burst out laughing, when she heard that) by Germany's Eclipsed Magazine, t also managed to place Solipsystemology at the top of quite a few national indie charts.

When we asked him about that, t smirked: "The yacht and the lear jet were ordered, pretty much as new friends, new relatives and a car mid-life-crisis-y enough to match my new 20 year-old lover's pink hair."

When I recorded Solipsystemology, for the first time ever I had my own studio complete, with really high-end gear everywhere. My studio monitor boxes are custom-made for this very room. I did the maths and bought loads of stuff to treat my room acoustically, and for the tour I got a few very helpful endorsements, also for recording purposes. It was all top notch.

I wanted to use the studio in the way that Brian Eno had suggested; as an instrument in its own right. The production of the album was supposed to be more than just making it sound good, it was supposed to help telling the story.

Solipsystemology, the word, is a contradiction in itself, and every solipsist has to live with that self-contradiction. They are the only real person in the world; but in order to experience one's own realness, one must have something else to experience oneself IN, ON, UNDER, FROM, AGAINST. So, Solipsystemology, the album would be an exploration in the mindset of such a thinker as a person. How will it be for himself to feel his world slowly implode, because implode it inevitably must, for reasons too philosophical not to bore the shit out of 99% of the readers here. Suffice it to say that the album's final lines ("All is dark and dead") is the necessary consequence of that mindset. I searched the internet for months until I found a speaker who would record the phrase for me and had the voice that I needed.

So I used the production spaces to underline, emphasise, contradict, modify the lyrics and the music. For instance, the space in which the music takes place, often contradicts normal acoustics when the solipsist explains his systemology. (See the self-contradiction there? No? It's a pity.) To express that on a production level, you will find things like delays and echoes moving towards you, not floating away into space. You'll find spaces that simply fold up and move into the bottom right corner of the stereo field. So our little detective game has a new level for those nerds, like me, who like those games.

All you others; just listen. That's fine. It's only a good album, if it works without noticing my hocus-pocuses.

To me, Solipsystemology is my best album so far. Actually, as I am writing this, I am still struggling with how to follow it up! I don't think I can be any better at what Solipsystemology does, and so it would be a case of repeating myself or making something that is worse than what I have already done. Both would be extremely bad for artists.

So, I can only guarantee one thing; things will change, yet again, in t-universe. I have a few ideas, already. Let's see where that goes. Normally, just when my ideas bloom and I want to start writing accordingly, Thom Yorke publishes things that do just the same, only a lot better. So keep your fingers crossed for me.

Thank you for reading this little series. It's been a load of fun to do it. Like flicking through old photographs; and hoping for a curtain call! See you in Alphen? 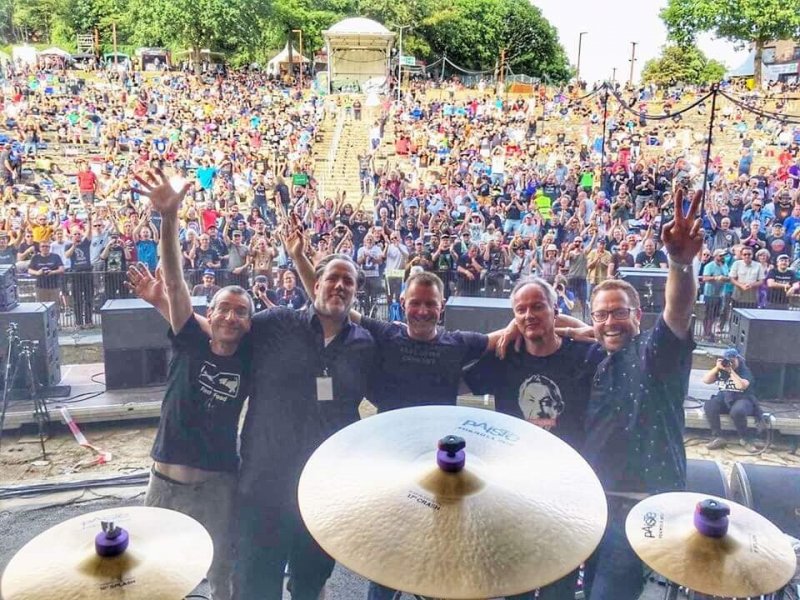