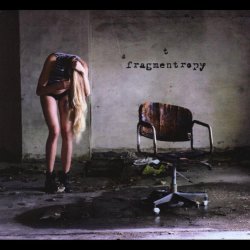 With Fragmentropy, I began a project that was so hilariously ambitious that, when I started it, I did not tell anyone about it. Fragmentropy was intended to be the first layer of a rather literary experiment. Could I import the storytelling of post-modern fiction into music? Would it be possible to write a novel in the style of Paul Auster, Donald Barthelme or Samuel Beckett, as musical albums on CD?

To do that, I wanted to use the limits of the CD medium to my advantage. I'd translate 'song' into 'paragraph', and I'd group songs into 'chapters'. Pondering on an idea that Paul Auster seems to have had for The New York Trilogy, I would tell the same story in different layers again and again. I would, however, let the protagonists grow more mature, more informed over the course of telling it, just like you would tell a story from your youth differently if you were in your thirties or in your fourties or in your fifties.

But t would not be t if that would have been enough. These layers of more maturity would take place in philosophical approaches. On Fragmentropy, the story itself is the focus. The narrator realises that it is almost impossible to make sense of what happens. There is no such thing as causality; everything is interwoven with everything else. Cause and effect are hard to tell apart. So what we end up with, are tales like fragments in a stream of entropy. Fragm-ent-ropy.

I chose to enter the world I had created with Psychoanorexia, again, as you might have noticed already, even if you're not interested in the literary, lyrical approach. Certain motifs and melodies reappear all over the place. I love to work like this. It's a bit like a detective game, in which certain clues for understanding are not in the lyrics, but rather in the way that the music is used to colour those lyrics. For example, when a lyrical motif reappears in combination with a musical motif that was used in a very different context before, you get all sorts of effects: irony, comedy, dramatic irony, tragedy, remembrance, foreshadowing. You don't have to spell all this out; you can use the friction between the words and the music to hint at it.

The Musikexpress had a music critic back then called Esther Blum, who was really into this approach.

She wrote a large article on the matter of motifs and how they are used in my work, which flattered me a lot. It is still, in abbreviated form, online, and the quote: "The best film-making you'll hear this year" stems from her view, that t and good directing share that approach to storytelling. I had actually never thought about that, but in hindsight she's of course right. It's not a novel, it's rather a movie, just with sounds where there should be pictures.

Fragmentropy also came up with my cover artist, Katia Tangian, introducing the face that would give my work coherence. Johanna, my cover model since then, appeared on the cover for the first time. The artwork also mirrors and adds to the story and shapes its setting.

Now, the music. Well, it was all written in a blur of frantic experiment. I don't remember much. All I do remember is that I used Shades of Silver, an old track that I had written in 1994, to give it a sort of landing, a plateau from which the listener might feel ready to anticipate the next album, after all that weirdness. Also, The Black of White, my most humorous piece, is included.

It took me a whole week to actually record what I had written. This is actually too difficult for me to play live. 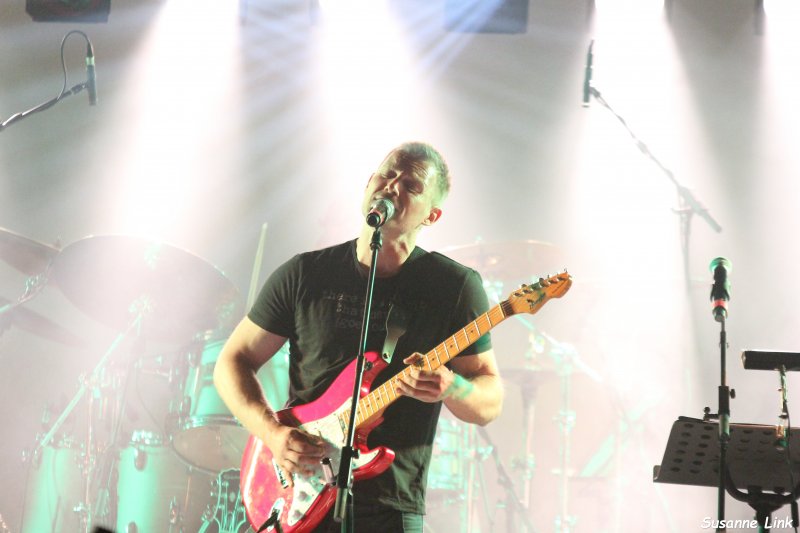