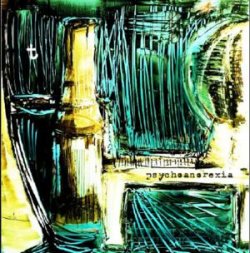 When I wrote Psychoanorexia, I was still convinced that it would be published by Prog Rock Records. Shawn had not paid so far, but as I did not know how much money he actually owed and Galileo had, before that, not sold all that many albums, I did not care much. That changed when he kept me waiting with production details about the new album and postponed things suh as manufacturing the CDs with very weird reasons. When that became too obvious, even stupid little t became suspicious and I cancelled everything about Psychoanorexia that had to do with Prog Rock Records.

Oliver Wenzler from Progressive Promotion Records (PPR - never get it confused!) jumped in, and Psychoanorexia could be released in a hurry. The sales suffered from our lack of promotional means, but were still quite alright. I was very happy to have found a reliable new partner. That was way more important.

The album itself was a new approach for me, and a very ambitious one. I wanted to make a concept album about the unwillingness to work on one's own shortcomings, to improve, to become more than mediocre. I had the feeling that this was a predominant strain of zeitgeist, and I, a compulsive workhorse, hated it. To avoid moralism, I thought out a story about a couple's relationship, and simply told that story. Where will it lead to, when both are stuck in their respective limits. What will happen to love, respect and friendship?

The music also became a lot more ambitious. In the middle of Kryptonite Monologues there is the parody of the typical self-heroisation tale ("How much I work for this relationship against your hindrance"). To transport that into music adequately, I wanted to record an opera part. So, I had to learn how to arrange, how to record, how to produce music with classical instruments. Fortunately, I had gone through an eight-year learning process of classical singing, Italian style, that proved perfect for the occasion.

And then there were quite a few djent and hardcore passages that I had trouble mixing and producing. It took me quite a few weeks to learn that. My usual obsession also stepped in, and the beginning soundscape of Aftermath of Silence took about a week of sleepless nights to finally get my stamp of approval.

Psychoanorexia also featured The Irrelevant Lovesong, a real crowd pleaser, often considered to be my most concise track. The truth is that I recorded it in a couple of hours, because I felt the album needed a bit of relief, a pause for the listener. I considered it my St Agnes And The Burning Train, following Sting's idea on Soul Cages. It still has an ambivalent touch for me, that among all my work it would be this track that t would be most popular for.

I am, however, still immensely proud of the album. Many parts have been rehearsed and rearranged to be part of our live set. Let's see how you like it live? 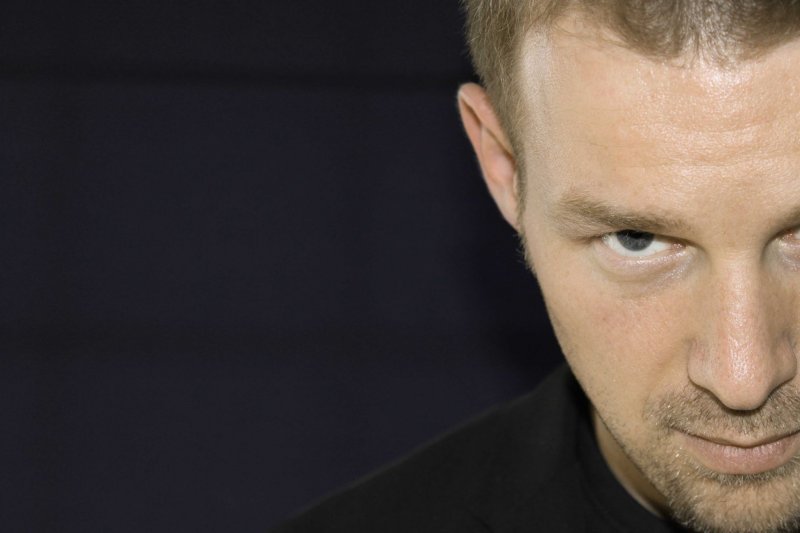