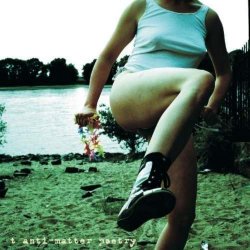 T's third studio album was his best selling at that time and got him coverage in Musikexpress and Rolling Stone. It was, however, overshadowed by legal problems.

When I started work on this album, I had found the self-confidence to do it all alone. The sound of Naive and Voices had been my ideas and my directions, making me the producer, but the incredible Andy Horn remixed my tracks, avoiding my mistakes in craft, yet aiming for the same results that my mixes had (or wanted to have), yet not quite reached.

As much as I still love Andy's sound, it was time to take the plunge and set into practice what I felt I had learned. This would, in years to come, be of great help, as I learned to exploit sound and production ideas to express the musical and lyrical ideas I had in my head. The idea of shaping an album as a whole, including the spaces it took place in, the artwork, the behaviour of delays and reverb; all this became possible because I took the engineer's seat as well.

You can clearly hear in AMP's sound that I was just beginning. But it has a certain uniqueness to its sound that I'd like to claim as my trademark sound. Yet, mixing is also about craft, not just about art, and I had loads to learn there. Still have, by the way.

Anyway, the public loved the album. We sold 4,000 copies in one year, as far as I know. I had switched to the now defunct American label Prog Rock Records (PRR) run by Shawn Gordon, having been released by Galileo because Voices was not liked a lot there. The artsy character that t was heading for was not their cup of tea, and we parted in friendship; something I cannot say about Shawn and I, unfortunately.

Shawn had told me about figures, and the album really was available all over the place. But I never saw any money, and there is almost no way, as a European, to sue American citizens, I was told. Even today, whenever you buy a copy of the album, the money goes to whoever, but zero percent reaches ME. If the numbers are correct, we're talking about a decent five figure loss on my side. A lot for progressive rock, folks. A lot.

Anti-Matter Poetry sold out, actually. I heard rumours that PRR (Shawn's label) actually had the album reprinted again, but I cannot confirm how many copies there have been in the end. The truth is, I myself don't have a single physical copy left! Not even for my own archive. A sad state.

The album itself was my first go at a real concept work. I Saved The World became a crowd pleaser and reached several heavy rotations in radio stations. I still love the boldness I found in my youthful naivety that marks especially the beginning and the ending. I learned such an awful lot about sound design on that album, and many of the tricks I still employ today were developed back then.

We'll be doing a few songs on tour now and then. I Saved The World seems to be the obvious choice, but there are quite a few other moments worth revisiting. Have a listen. 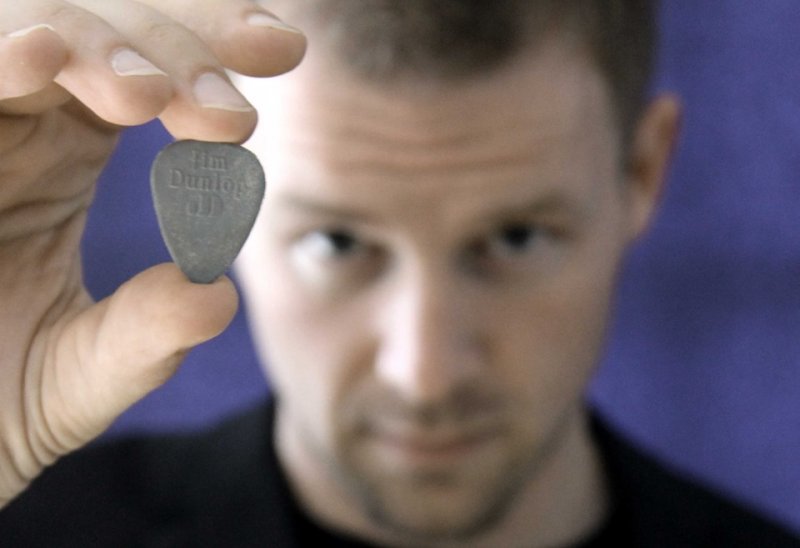 I Saved The World on AllMusic

I Saved The World on Last.fm