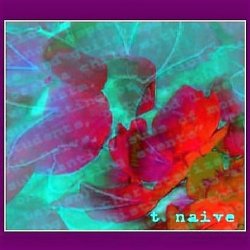 When I recorded Naive, I was, well, exactly that. Actually, the whole album was recorded in a small student's flat, right above Trier's center. I had rather bad headphones, a rather mediocre microphone and a few synths and guitars and basses; and no experience whatsoever, apart from having recorded with Scythe a few years earlier (which was, soundwise, rather a disaster).

This time it was all supposed to be different. I'd go there big time. Well, little did I know. But the songs? When I went back to plan this tour, I stumbled across a few pearls in the oyster that I had completely forgotten about.

She Said, the opener, has a melody that still haunts me; so much that I played the guitar solo automatically, after 20 years, note by note. My fingers just knew what to do.

Also, About Us moved me to tears, like flicking through a photo album of a time that you had almost forgotten about. The intensity of these young, rough years was incredible.

My equipment back then was so bad that I had to cheat a bit. The day that I wanted to record Tuesday Night Blues, I went to a hi-fi shop in Trier and "bought" a very expensive tape machine. I then recorded the song and took it back the next day, for reasons of, cough, incompatability with my equipment. Apologies folks, but that was the only way!

Also, the last song I recorded, Nothing More, is something I shall never forget. The vocals were supposed to have a certain atmosphere, which proved very hard to reach for young t. I ended updoing take after take, recording in a frenzy from 10am to 9pm. I had locked myself in, and when I was finished, I wanted to relax and switched on the tv. There was some coverage about a plane crash, which I was not fond of, and I selected a different channel. Same coverage. When I repeated the move, it dawned on me that something extremely bad must have happened. It was September 11th, 2001.

Naive was my way into a world of self-dependency, and although I stumbled through much of it, I am immensely proud that I reached, at least, some goal. I like many songs on the album, not least the first I ever recorded, She Is Dead, for which I recorded the typewriter sample myself; the first thing I ever sampled! I hope you like it and I hope you'll like it live in Alphen! 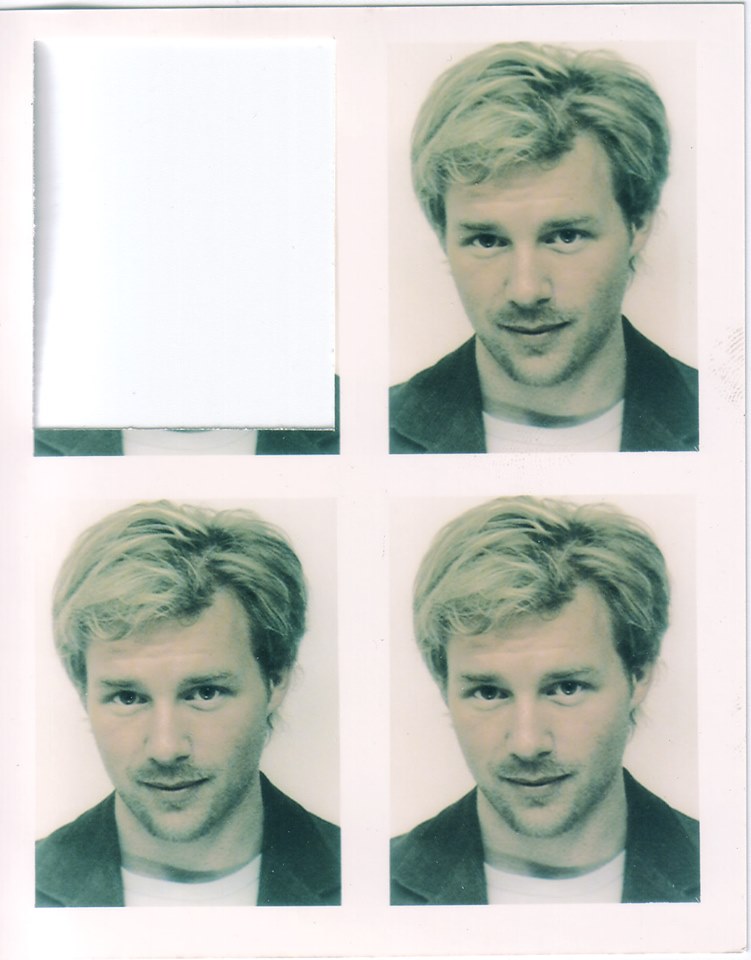