For the thirteenth episode in this series, former DPRP reviewer and long-time ProgPower Europe organiser René Janssen takes a look back at an album he reviewed in 1998: Superior - YOUnique. 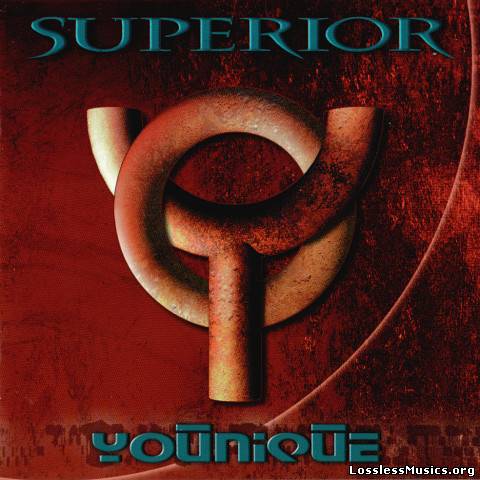 Many bands that are reviewed on the DPRP website do not exist anymore. One of them is Superior, a German prog metal band who were active between 1992 and 2007.

However, I seem to recall some postings on Facebook about plans to reunite the band (again?), but I cannot find any info on this anymore.

This German band from Kaiserslautern released three albums, of which YOUnique was the second one. (A live album Ultra - Live was released in 2004 and an album called Mortal Alliance was released in 2014 but it's unclear whether this was a compilation of previously recorded track or that the band actually reunited for this one.)

The title of that second album probably describes the band perfectly. Based on this album they were booked for the first edition of ProgPower Europe.

Listening to this album after quite a long time I realise I still like it a lot. Especially the album's diversity and the great vocal delivery are the strong points. I think the band would still do quite well with an album like this when it would be released today.

Time for a reunion? Let's hope so! I would most likely invite them once again to perform at ProgPower Europe! Younique, such a cool album...