For the fourteenth episode in this series, long-standing DPRP author, editor, and board member Andy Read takes a look back at his first review for DPRP, back in 2003: Evergrey - Recreation Day. 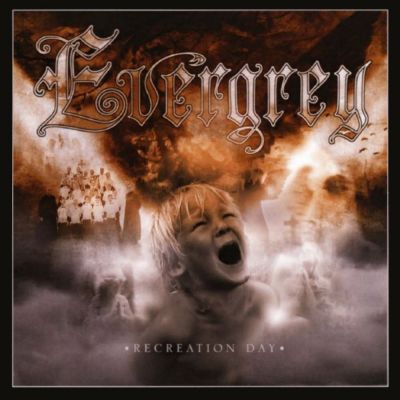 It was sometime in 2001. I was doing a bit of reserach on an album I had been asked to review for the UK-based rock/metal magazine Powerplay. Field Of Names was I think the second offering from German art rockers Alias Eye. I needed to find a bit of background for my review. I stumbled across this great website, that not only already had a review of the album (read it here) but a seemingly endless list of reviews of albums by prog bands that I had never heard of.

That was my introduction to DPRP.net. A year or so later, and I had been a regular DPRP visitor. I was slowly working my way through its reviews index, to discover if any of these new names were any good (several were). Then I saw an appeal for new reviewers. I applied, and sometime in 2003, Evergrey's fourth release became the subject of my first ever review for DPRP.

Fifteen years later, this Swedish band's classic In Search Of Truth, the scene-setting Solitude Dominance Tragedy and the lyrically hard-hitting The Inner Circle still get regular outings. But I must admit that Recreation Day is not an album that I have played for quite some time.

Thus, this "revisited" review has been a good excuse to see how it has survived the test of time.

From the full-pelt opening of The Great Deceiver I am reminded why I gave it such a hearty 9.5 recommendation. It was and still is the band's heaviest album. The opening trio of songs remain among the finest 15 minutes of progressive Morose Metal the band has ever produced.

I re-listened to this album, before re-reading my original review. Strangely the only opinions that have altered over the 15 years, is which tracks I like the best and least.

Back then I selected Visions as my favourite song. This time I listed it as "the only real filler". Back then I preferred the second half of the album. Now I prefer the opening half.

In 2016 Evergrey released their tenth studio album, The Storm Within. I have enjoyed every album that these Swedes have produced, but there have been few artists that have created such a stunning succession of music as Evergrey did in the four-albums-in-five-years between Solitude and The Inner Circle.

In the 15 years since then, my life has become increasingly filled with progressive music of all colours thanks to DPRP. Last year I passed the 600-DPRP-review mark including Evergrey's Monday Morning Apocalpyse, Torn, and The Glorious Collision. Add to that I recorded almost 200 editions of the DPRP Radio Show and have so far published 200 editions of our new releases blog Something For The Weekend. Three years ago I became the site's reviews editor and launched the DPRP Spotify Prog Playlist (now with almost 1,000 followers). Add to that a good collection of concert reviews (including this one with Evergrey in 2006) and interviews (including two with Evergrey in 2004 and in 2008.

No wonder that ever since 2003, my days of recreation have been somewhat scarce. 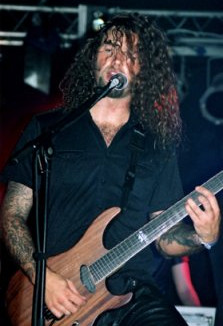 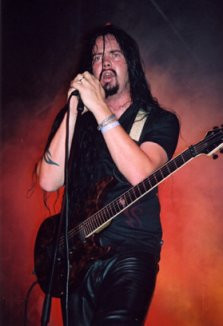 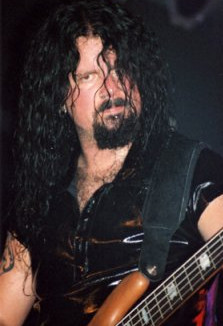 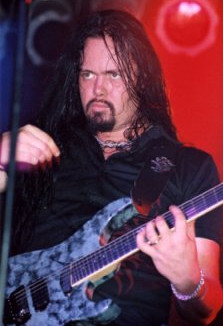