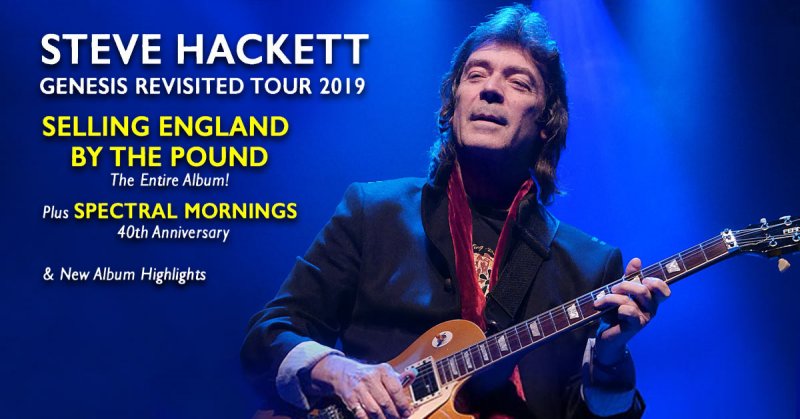 To this day, former Genesis guitarist Steve Hackett is by far the most busy musician of that illustrious band. Since he left Genesis he produced numerous live albums and, more importantly, almost thirty studio albums. He is also the only member of Genesis who keeps the Genesis Legacy alive. One could argue if Hackett needs the Genesis songs to keep the general public interested to come and see him and his band while having more than enough enough music available to put a set list together consisting solely of his own material.

Obviously he likes the ‘Genesis stuff’, just as much as he likes reinventing the music on his first solo efforts. One way or another, Steve Hackett is still a guitar virtuoso with his own recognisable sound. The younger generation coming to his shows have a chance to connect to the music of Genesis. His fellow former members should be grateful. 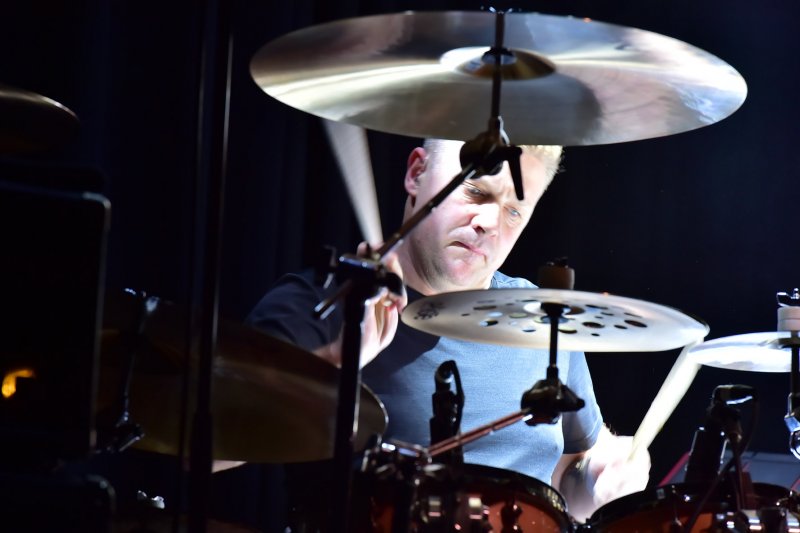 The current tour is centred around two, or rather maybe even three albums: most importantly Hackett and his band are performing the Genesis classic album Selling England By The Pound in its entirety, furthermore Steve is celebrating the 40th Anniversary of his third solo album Spectral Mornings. And then of course there is his latest studio album At The Edge Of Light. 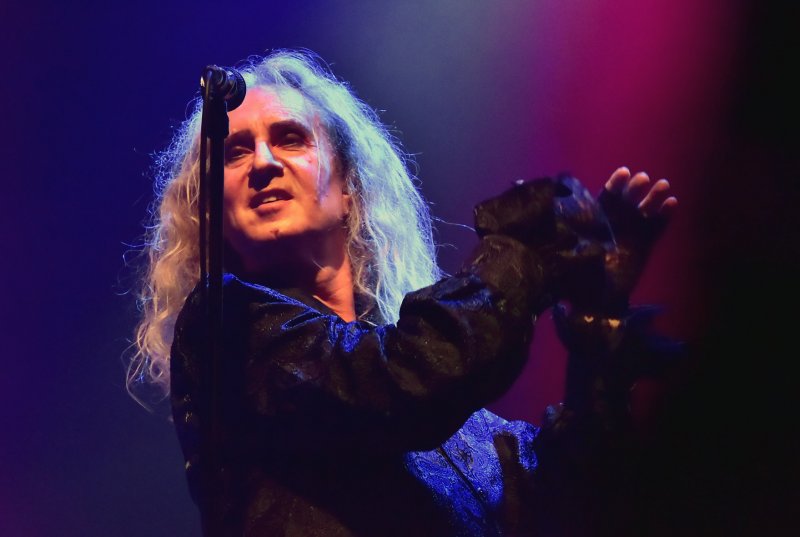 Because ticket sales went so well and Steve likes to play in Cultuurpodium de Boerderij in Zoetermeer, an additional night was added to give all the fans, wanting to see this particular show and have an opportunity to be part of this magical trip down memory lane. Three sold out nights as a result.

Opener Every Day from Spectral Mornings was performed very well indeed and immediately there was this wonderful atmosphere, that distinguished vibe Hackett always seems to be able to create playing live in De Boerderij. 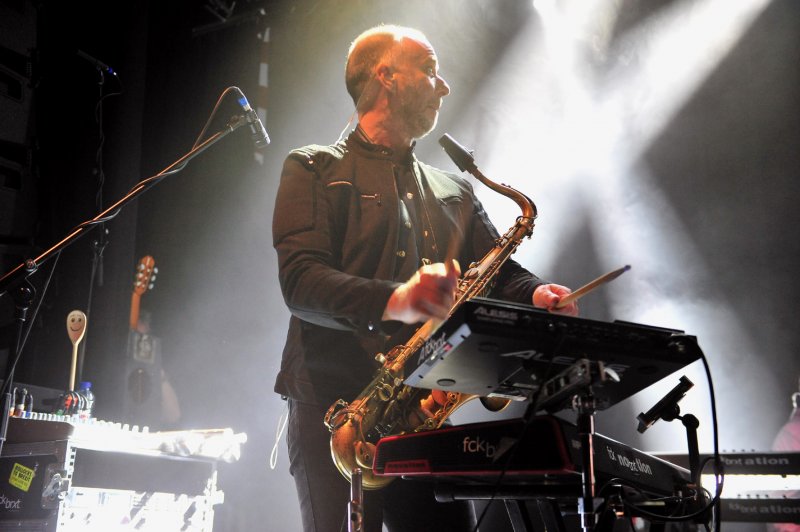 The next three songs were taken from his latest solo effort and also met great enthusiasm from the crowd. For many of those attending, Spectral Mornings is still their favourite Hackett album. Hearing and seeing another five songs from that great album must have been a real treat, at least for me it certainly was! Especially The Virgin And The Gypsy was performed extraordinary well. Steve emphasised the special bond he has with The Netherlands, certainly not just because Spectral Mornings was recorded there. 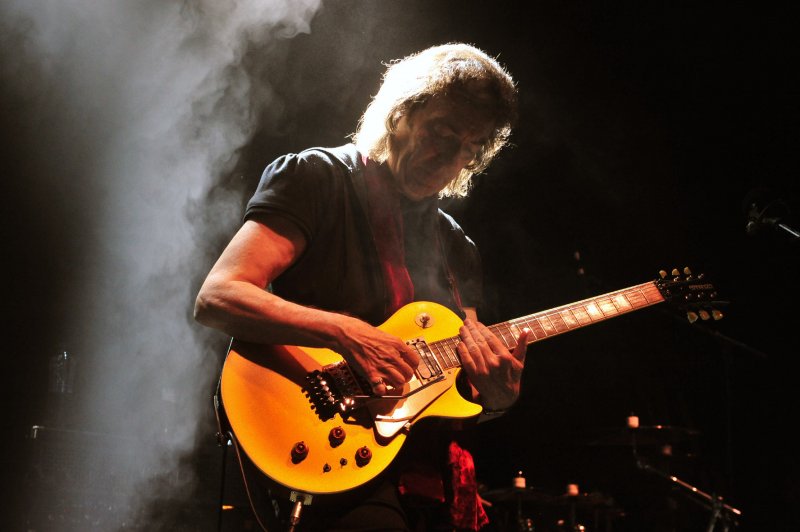 To be able to perform Genesis songs properly, Hackett has called upon the vocal abilities of singer Nad Sylvan before. For this tour too, Sylvan is the lead vocalist to sing the songs Peter Gabriel did in the past.

To be honest I had some mixed feelings about the renditions of the songs from Selling England. Although there were numerous highlights sending shivers down my spine (this happens to be my favourite Genesis album), there were also slightly disappointing alterations, like the somewhat jazzy interlude in I Know What I Like, and some of the keyboard solos performed by Rob Townsend on the saxophone. Although Rob is a fantastic and versatile musician, I’d rather hear those songs the way they were recorded. 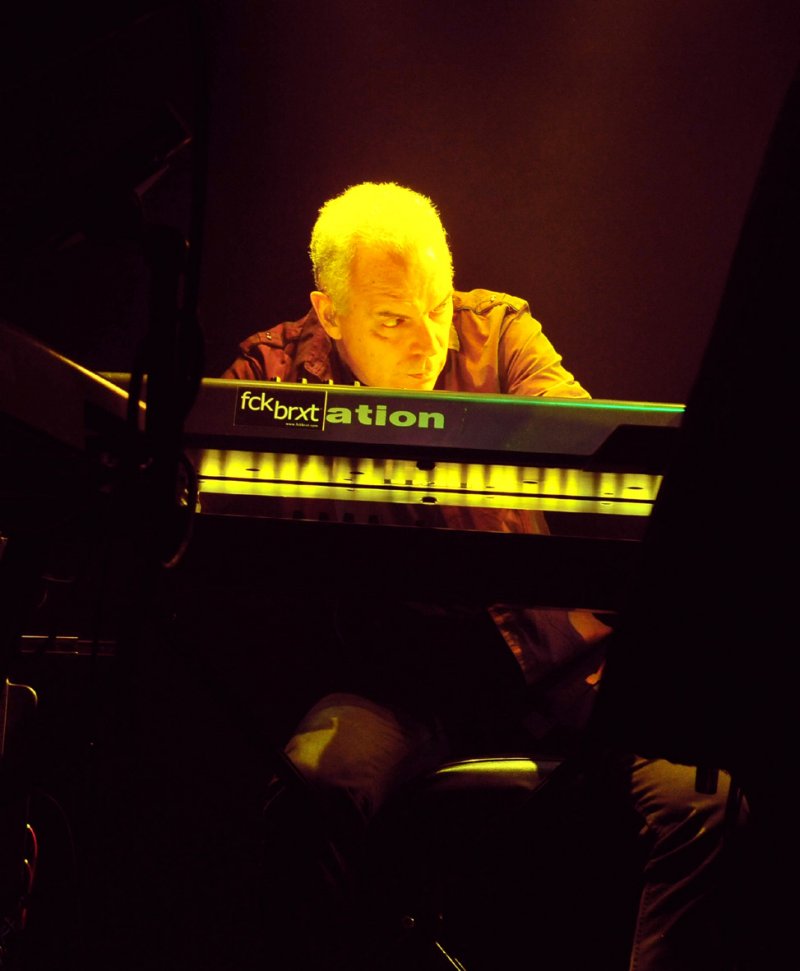 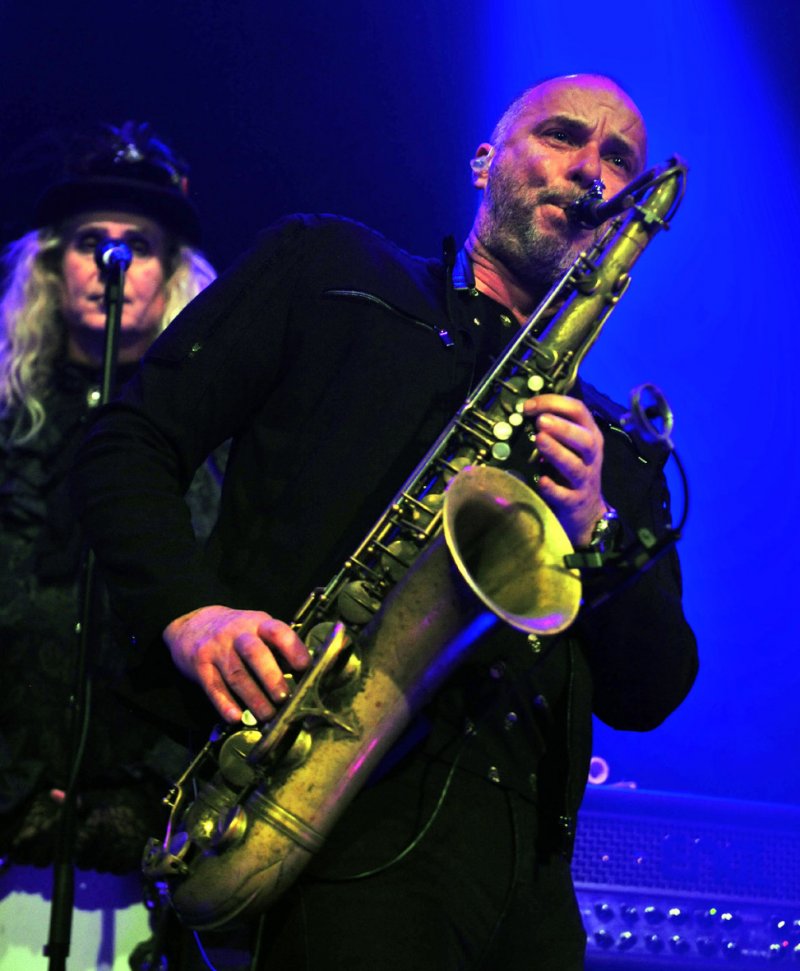 As much as I like Steve’s unique guitar playing I was more impressed by the versions of Selling England as performed by The Musical Box. Certainly Firth Of Fifth has been performed by Hackett and his band many times before and I’ve heard and watched them play this particular song in many variations. Tonight, in my humble opinion, was a ‘very much okay’ but not superb version. The sound of the keyboards and bass pedals were a little too thin. 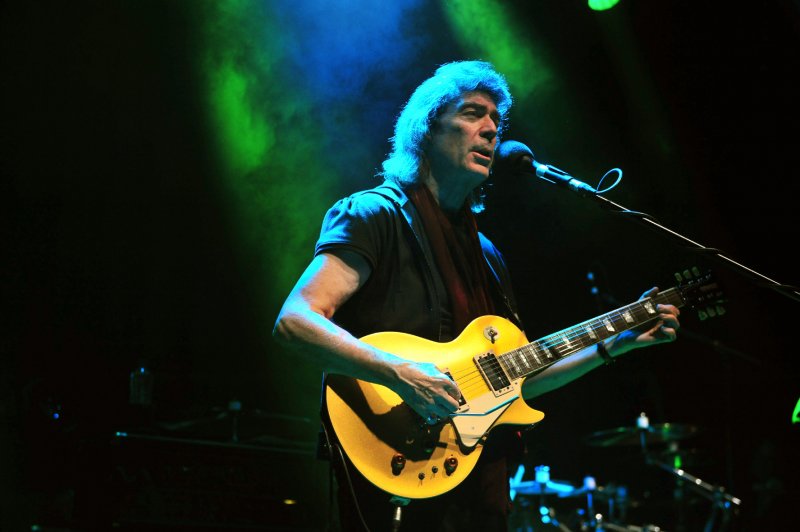 Craig Blundell proved to be an exceptionally good drummer and while Flower Kings band mate Roine Stolt handled bass duties on one of the previous tours, Jonas Reingold - less of a showman compared to Nick Beggs - is an extraordinary bass player. Juggling with his bass, balancing it upright on his chin after the last encore, happens to be just one his many talents.

Hackett himself seems to refuse to get older and was and still is a phenomenon. As long as he can manage to keep this high level of overall performance, one should witness as many shows of this legendary guitarist as possible. Steve will play of the Cruise To The Edge 2020 so in case you missed out: the ultimate opportunity to see Hackett and many more legends on stage!

Selling England By The Pound 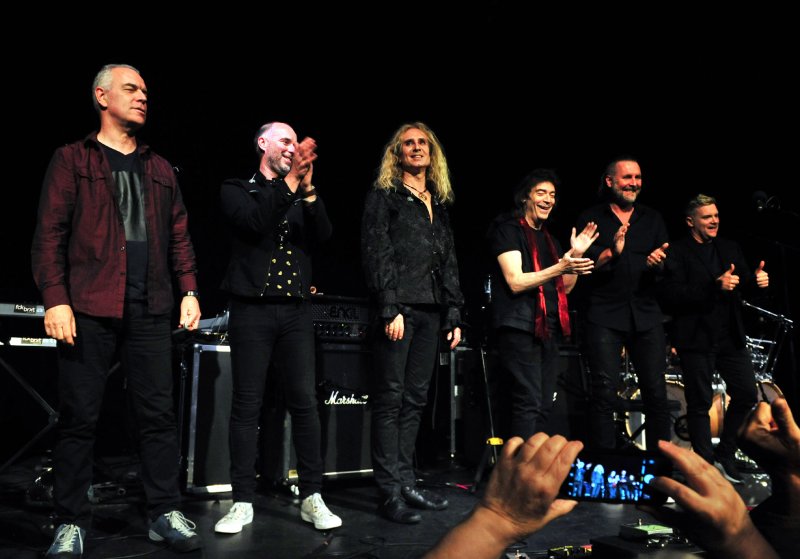