Is part of the prog world moving towards post rock and post metal, or are those sub genres moving towards prog? In any way, the overlap seems to be growing. Toundra, who seem to be incorporating more prog in their music, are still on tour promoting their highly acclaimed Vortex album. DPRP's Ignacio Bernaola reports from Spain.

It´s not common to have concerts in my hometown of progressive rock bands or post rock artists, but Friday, 5 April 2019, Pamplona welcomed the amazing Toundra for the first time.

Together with La Red Bullet they probably offered which is going to be the concert of the year in this town. I must say that we have many concerts but this time the venue did a great job trying a different style, so, good job of the people of Zentral.

It was a different concert night for me since I was going with my wife and she usually doesn't listen to rock music. So you can guess how difficult it was to explain that it was not only rock but instrumental music... I'm happy to say that, surprisingly, she really enjoyed the show.

A good number of people were already inside the venue when the evening was opened by La Red Bullet. They are a very young band from Pamplona which I didn't know and it was an amazing surprise to me.

Their post-rock style was a great way to start the night, mixing long instrumental themes with good singing in some of them and a very good execution from all the four members.

The drumming was excellent, the ambient guitar effects too. Overall, the compositions are great.

They released an album called Origin Of Seeds three years ago and they have a new album coming soon. 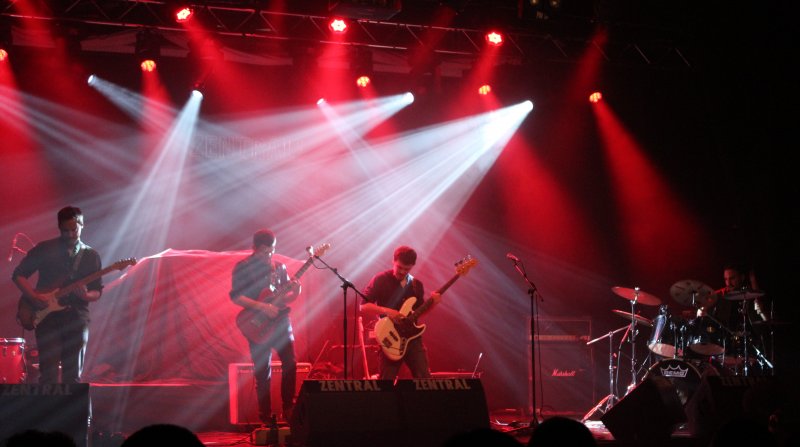 I can only recommend that album and their previous one and I will keep an eye on them from now on! These youngsters are really good and left the audience wanting more. 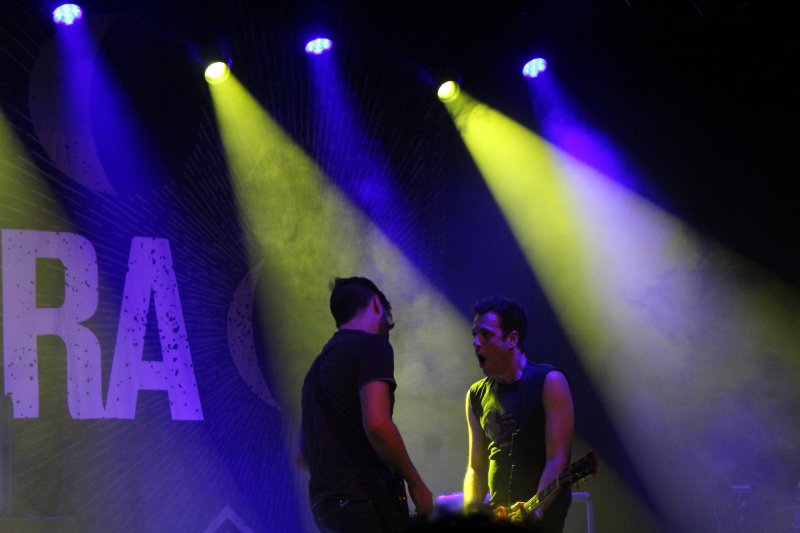 After the between-bands break, Pink Floyd's Breathe In The Air started floating above us, and Toundra appeared on stage. By that time, there were about 400 people inside ready to enjoy this kind of progressive post rock or whatever you would want to call this sub genre.

And with a band like this, the room is filled with the music and intensity right from the start. Cobra and Tuareg, from the international acclaimed masterpiece Vortex, started the show and they sounded incredible. A perfect way to start the concert with these powerful themes exploding with the typical Toundra rhythm.

One thing I really enjoyed was the fact that they didn't stop long between songs. What for? The concert was about music and that's what they delivered. 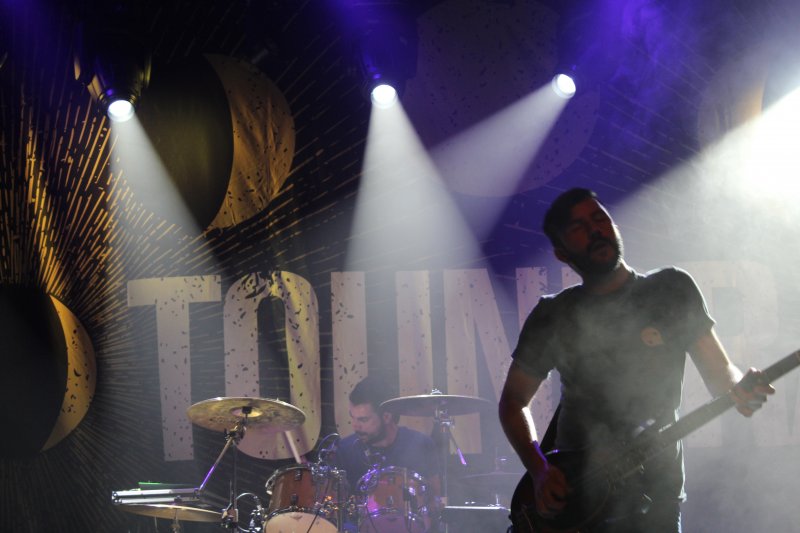 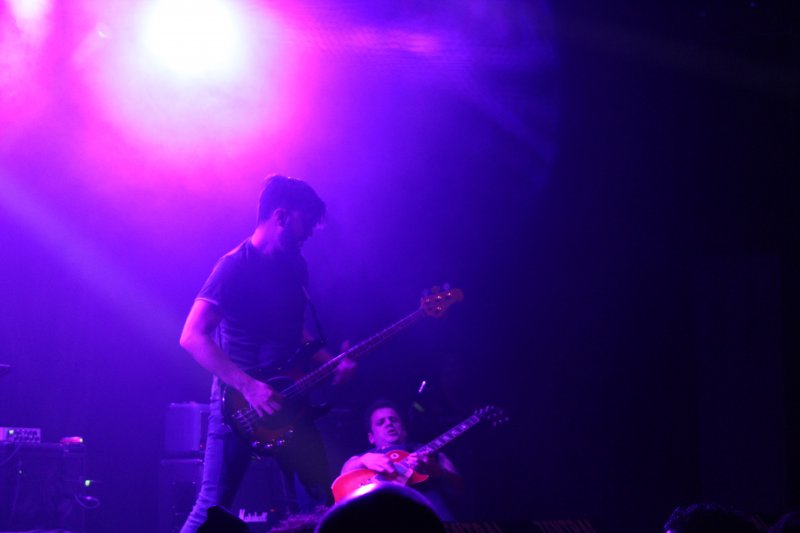 The show went on with some tracks from their previous albums and an amazing performance of Magreb from the album II. As I said, no words during the concert but having Esteban, one of the two guitarists, a band need nothing more. The intensity of his playing along with the skilled and powerful drumming by Álex is more than enough to have the audience moving and trying to play air instruments as if we were also members of the band.

The astonishing Kingston Falls is already a classic and they nailed it as they did with the rest of the show including Mojave and Strelka. Their last song Cruce oeste was delivered after a really short break of the audience shouting for more. 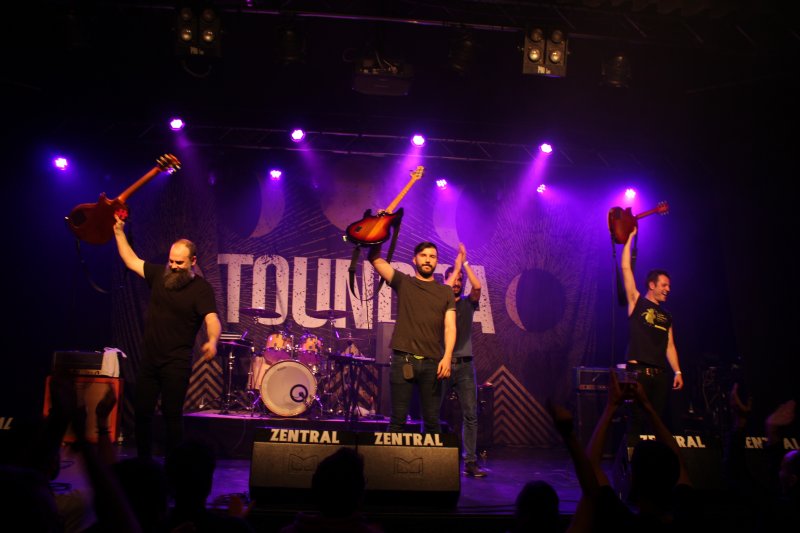 It was also good to talk to both bands after the show and I realised how surprising and refreshing it is to see a band like Toundra can bring people together with such different musical tastes, including hard-rockers, progressive rockers, indies and... my wife! Hope Zentral can bring them again in the future and keep on trying different styles.

Text and photos by Ignacio Bernaola, used by kind permission