The first Marillion Weekend in Portugal and our Dutch team member Menno von Brucken Fock travelled to Lisbon to report in word and picture. 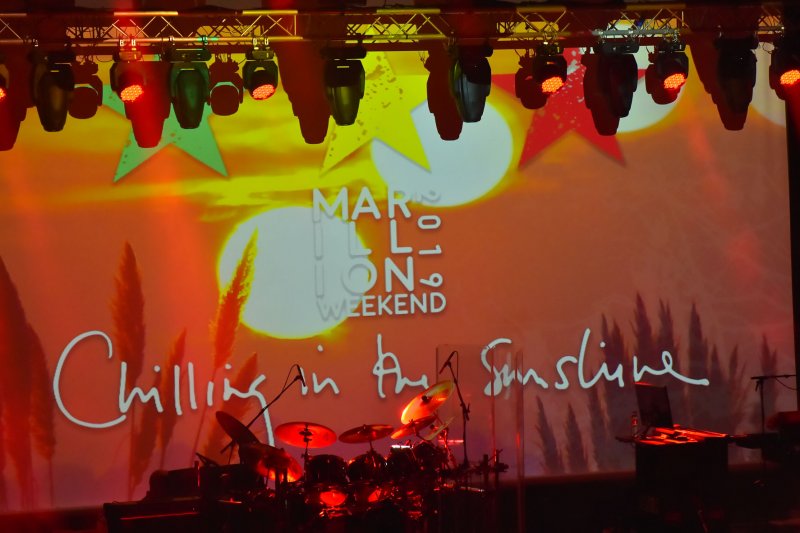 For the first time ever: a Marillion weekend in Portugal! Not exactly the same as Port Zélande in the Netherlands or Poland, no: a seated concert in a lovely venue at the far end of Portugal’s capitol, Lisbon. The Aula Magna is a nice hall situated in the large area where the university of Lisbon is housed. And it was hot! Thank goodness, the venue is equipped with air conditioning, otherwise a lot of people would have gotten into trouble.

Unlike the other Marillion weekends these three days were in fact ‘just’ three nights featuring the different eras of the music of the band with Steve Hogarth as their front man. But before Marillion took the stage, there was a performance by Riccardo Romano and Jennifer Rothery, daughter of Steve.

I had seen the two in Enschede (NL) and in my opinion their Lisbon performance was not nearly as good as the one in Enschede. The fact that more than half of the hall was still empty didn't do them any favours either. In spite of a guest appearance by father Steve, I couldn’t find the enthusiasm for this half hour of Jennifer’s rather monotonous voice. 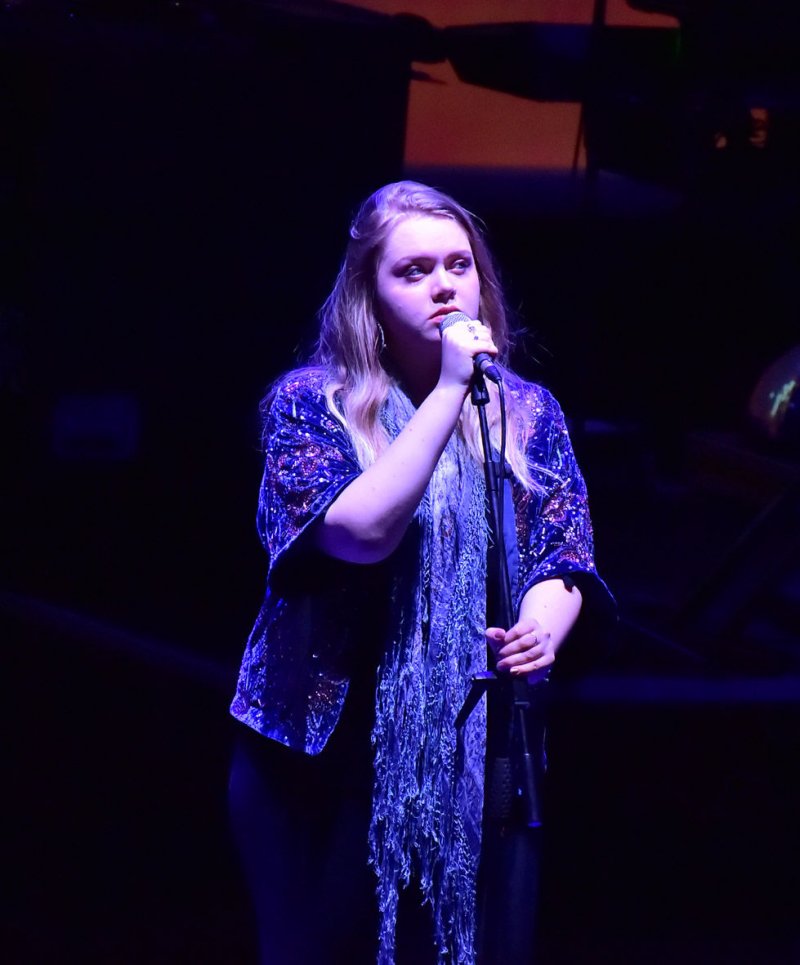 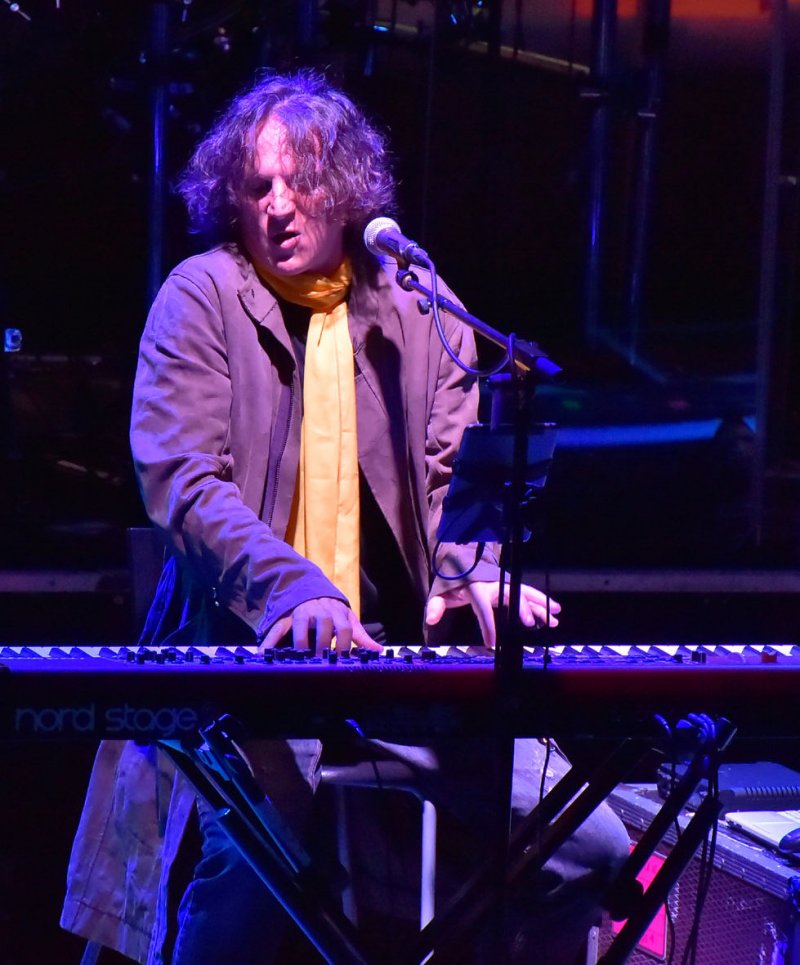 About 3/4 hours later Marillion took the stage. H explained the music on this first night would concentrate on the first album with him as lead vocalist of Marillion. Of course this first night became a real treat and a great trip down memory lane for the many older fans of Marillion. This night featured the albums from the late eighties and early nineties. 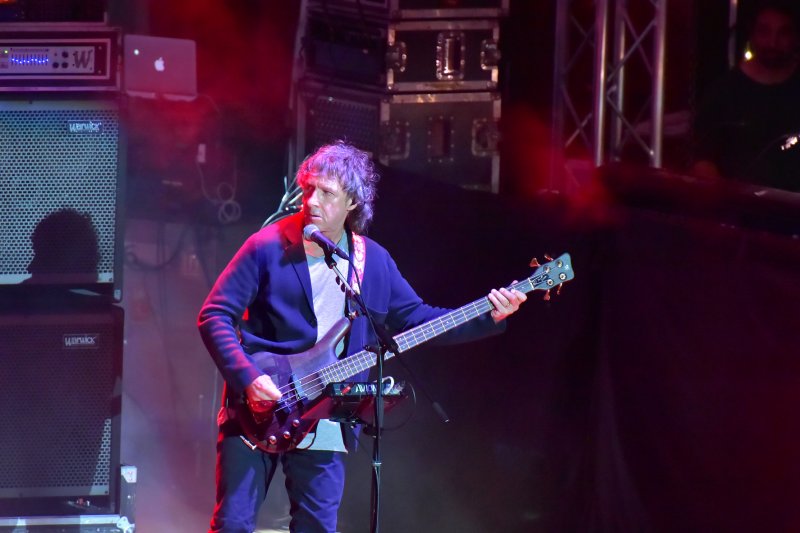 Great performances, great show, very good sound and an overall remarkable positive atmosphere. The big screen behind the band featured images the band used in the past and covers from the albums from that era. 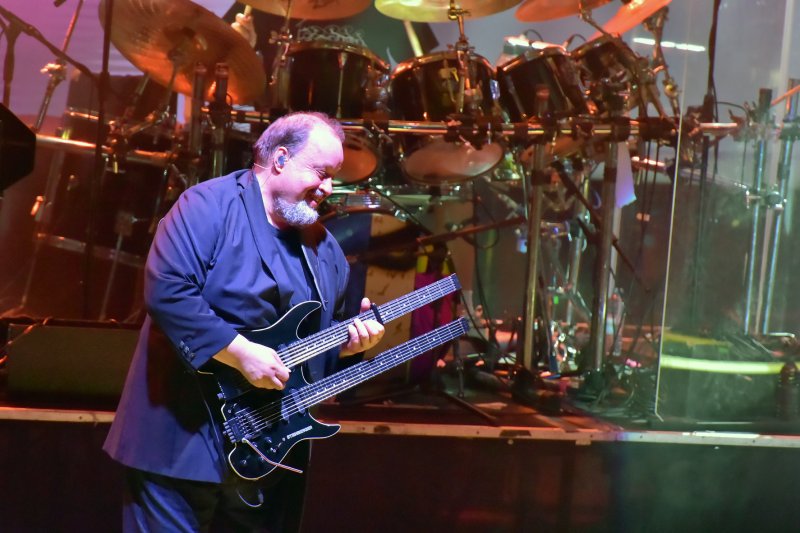 Of course Steve had to make an entrance through one of the side doors. He also sang part of a song from the front rows, among the audience. The closing chapters of this evening were three tracks taken from the Afraid Of Sunlight album. What a great entertainer H still is, his vocal performances were simply stunning.

Hogarth stipulated the band were used to English weather, rain, cloudy and so on, and here they were on their first weekend in Portugal with temperatures of around 30 degrees Celsius! 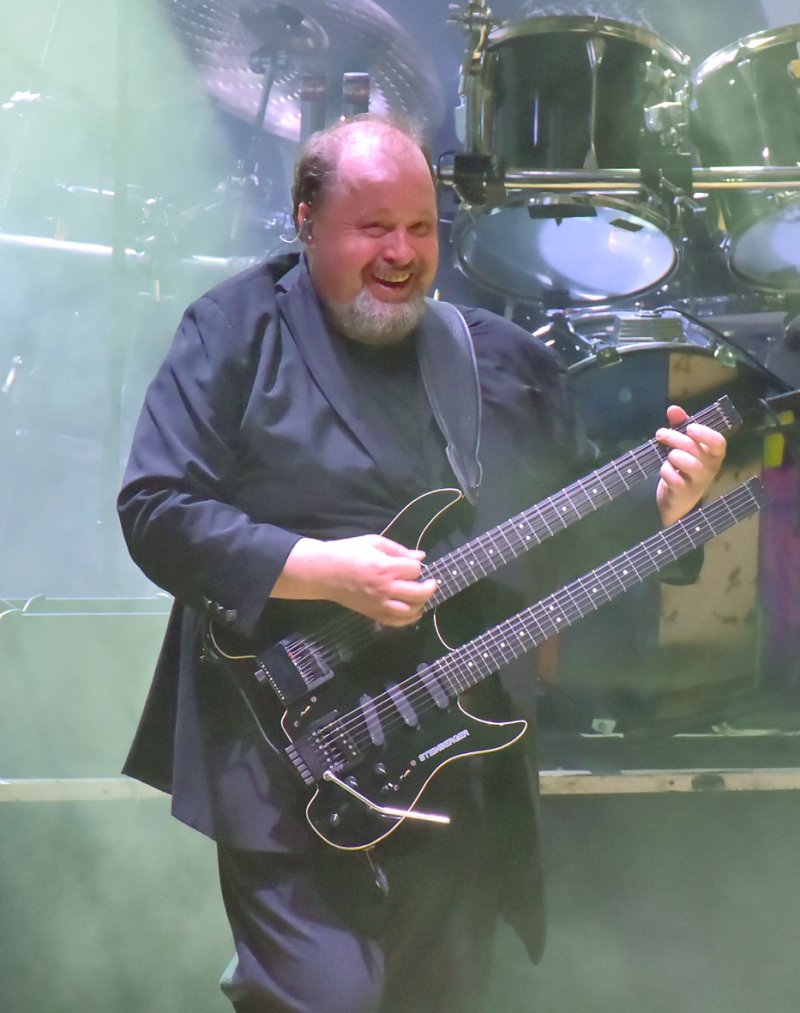 On the second day there was some sort of afternoon entertaining program. In a little venue somewhere else in Lisbon, Steve Rothery was present to talk to fans and to autograph his photo book, Postcards From The Road. There were also concert photo’s on display, shot by Stefan Schulz, and displays of artwork from Happiness OIs The Road by Antonio Seijas.

On the large terrace there was a Pink Floyd tribute band. It was far too hot for our bodies so we withdrew to our apartment and cooled off in the little pool there. We also visited the Oceanário, a huge salt water aquarium with all kinds of fish. Lots of smaller aquaria with the most stunning species like the sea-dragon. Penguins, frogs and other animals could be viewed too.

In the evening it was back to the Aula Magna of course, for the second night. Opened by the former composer/lead singer from the Portuguese band Forgotten Suns, Tiago Barbosa, with his band. Certainly more people for this support act than there the day before! Barbosa has a nice voice, it was pleasant to listen to compositions in the neo-prog vein. A mere 45 minutes, but Barbosa got a huge round of applause. 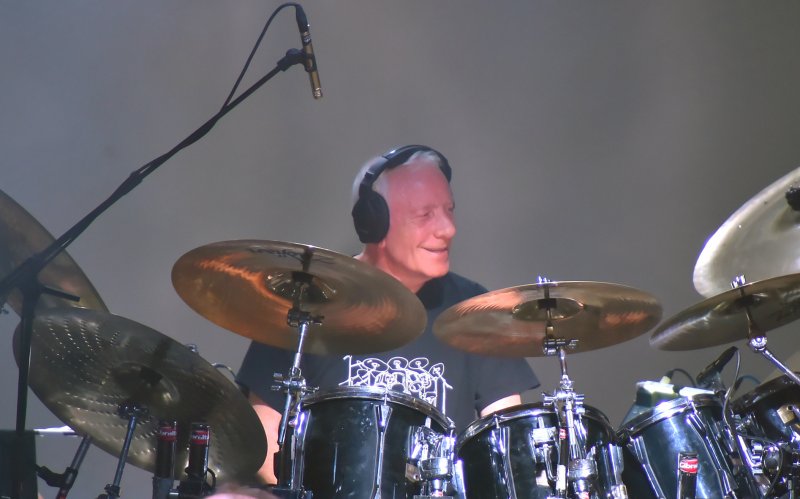 Then the night belonged to Marillion again. Near the end of the show, Hogarth’s voice began to falter just a little bit, but he did a very good job. Although you hardly see Mosley move, his drumming was subtle and solid.

The only member of the band besides H who was making contact with the audience was Pete Trewavas. Rothery and Kelly were usually looking down, fully concentrating on their playing.

Again, pretty images behind the band on the big screen and again a very good quality of both sound and lights. H obviously knew about the Champions League final the day before. Instead of the original lyrics he sang "from Liverpool to Tottenham" in the song Somewhere Else: very witty!

For some reason there was a little misunderstanding at the beginning of The Fruit Of The Wild Rose, but even then nobody seemed to bother and the band just re-started the song: problem solved. This Strange Engine proved to be a very well chosen encore. A carefully balanced set list made the second night as memorable as the first! 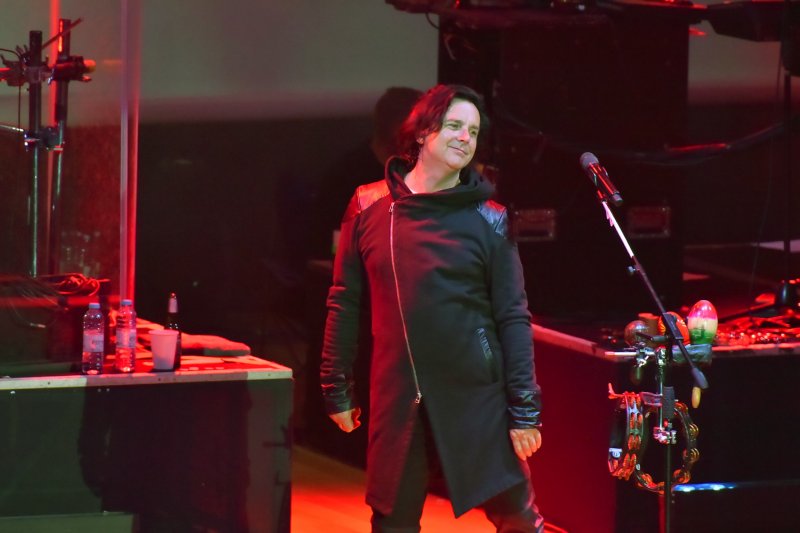 Estonia (This Strange Engine) This Is The 21st Century (Anoraknophobia) 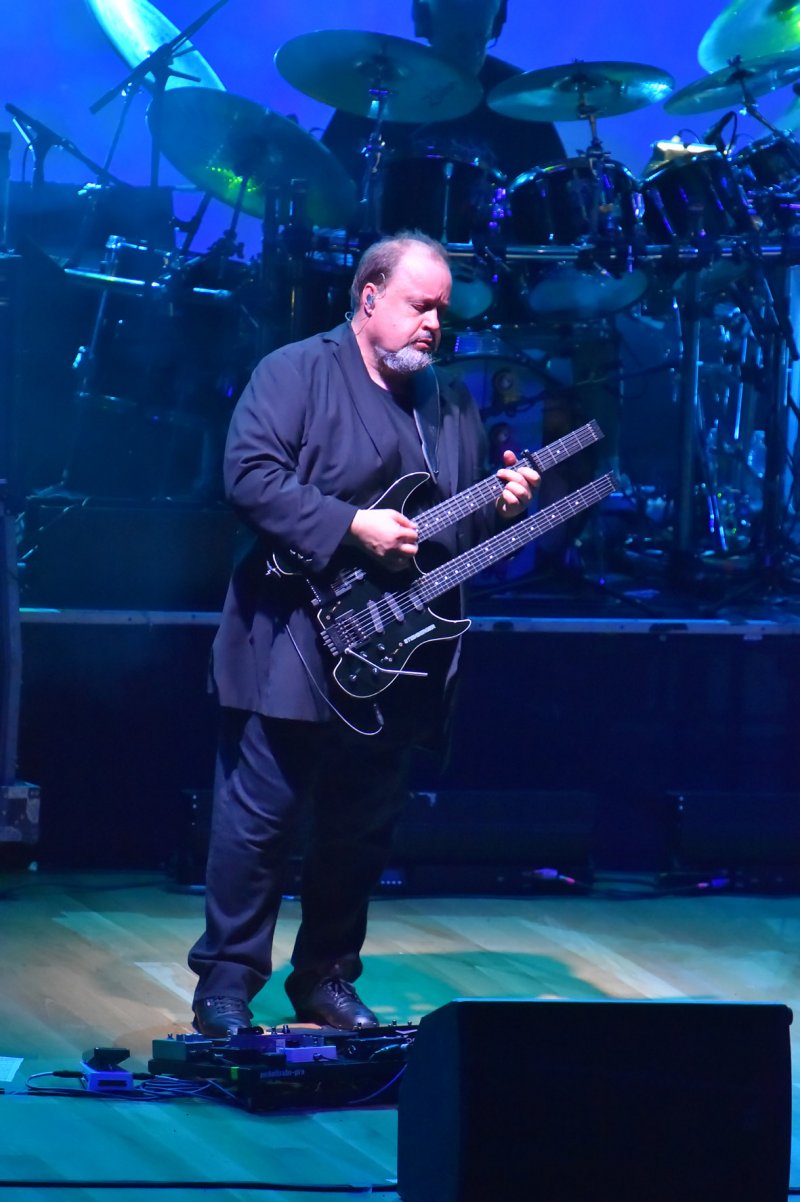 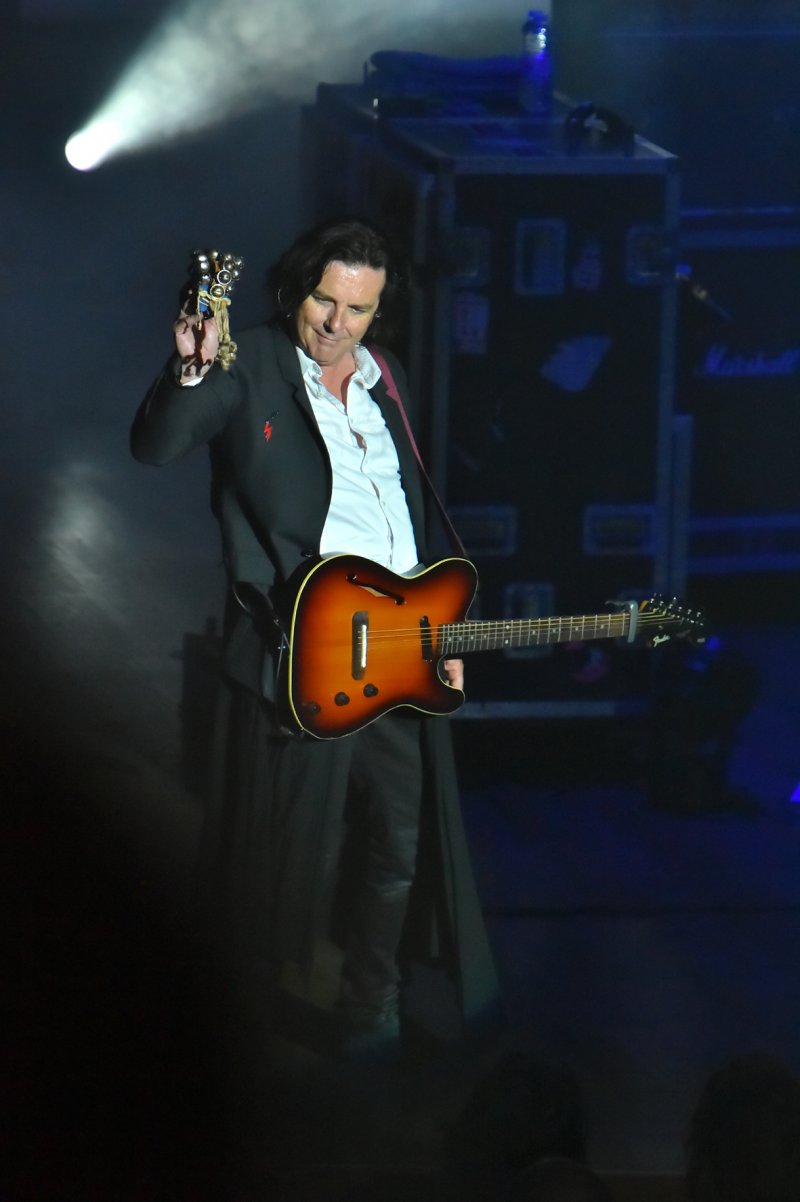 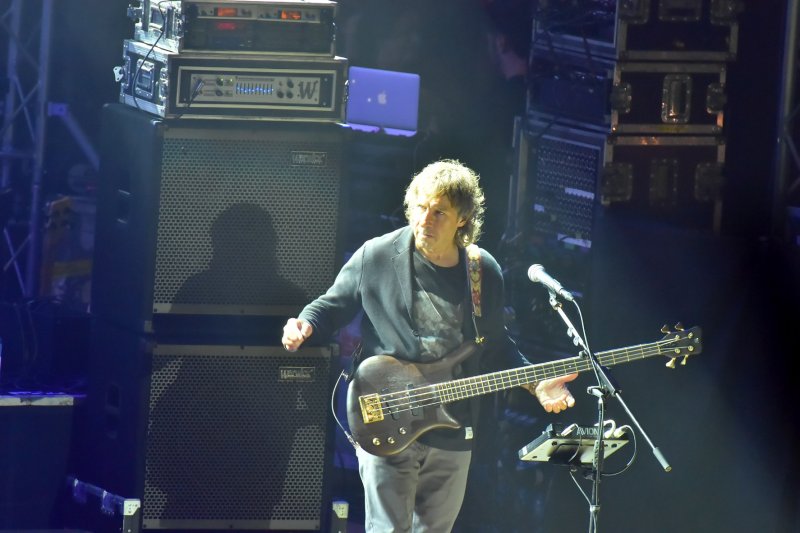 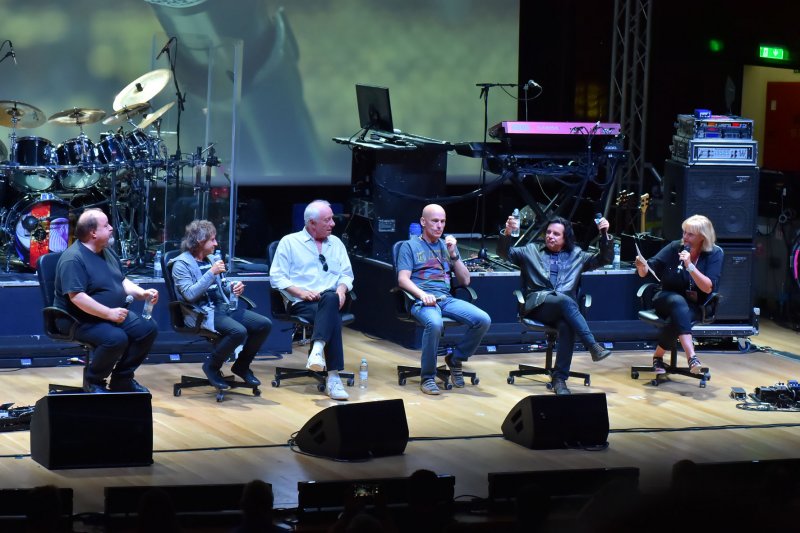 The third evening began with a Q&A session, with all the members of the band present. We found out Mark Kelly was born in Dublin, H loves Paris and Rio De Janeiro because of the incredible vibe there, and because the members of the band are aging, they do need to have set lists. A joke here, a laugh there - nice, but not the most spectacular part of the weekend.

The lottery organized by The Web Portugal turned out to be a success. A special donation of a fan of £ 500 felt heartwarming. H explained the money is going to a foundation helping people, but children in particular, who have been traumatised by war. 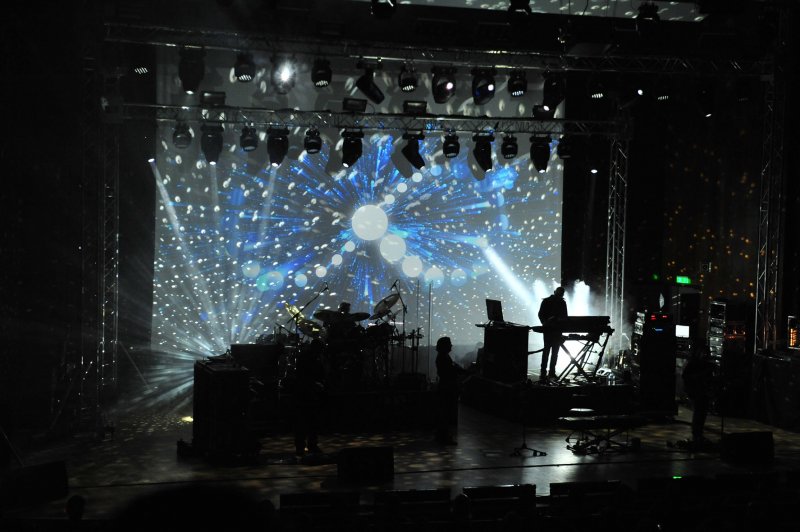 This third evening was centred around the album Happiness Is The Road. I was a little worried it would turn out to be a mixture of all their albums from the last two decades but many tracks from said album plus the other tracks on the setlist were carefully chosen and fitted nicely in this evening’s program.

While most of the band's albums were represented during the weekend, it struck me there was no track from Radiation on the setlists.

Again, an excellent performance by the whole band, massive singing along with the title track and many, many exhilarated fans. Near the end of the show there were more tiny cracks in Hogarth’s voice but nobody present could care less because it was one huge, big party with half the crowd standing up and dancing "sur place" most of the time. 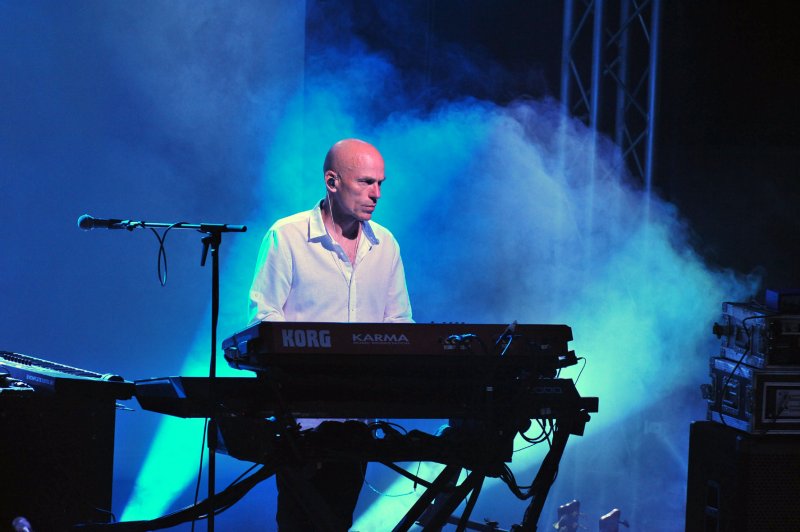 The encores from Seasons End, Clutching At Straws and F.E.A.R. really turned the hall upside down.

In conclusion: great band, great entertainment from vocalist Hogarth but perhaps three evenings in a row is putting a little too much pressure on his vocal chords. Great city, a very nice hall. For those living further up north perhaps it was just a little too hot. Maybe next year a little earlier in the year? And personally, I would be happy to pay more for more and / or more appealing support acts. 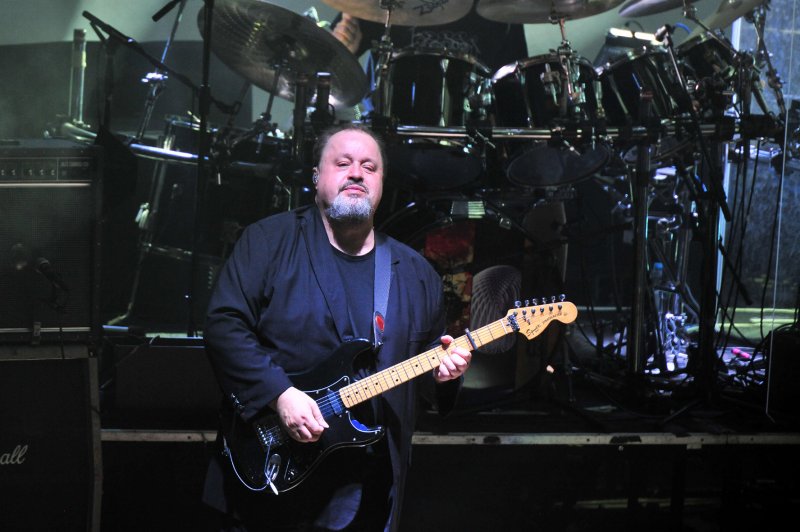 Marillion prove once again they stand the test of time. Knowing they were the first or at least one of the first bands to use crowd funding, they will remain top of the bill in the years to come and they have a huge amount of fans to support them. Chilling In The Sunshine was a success! 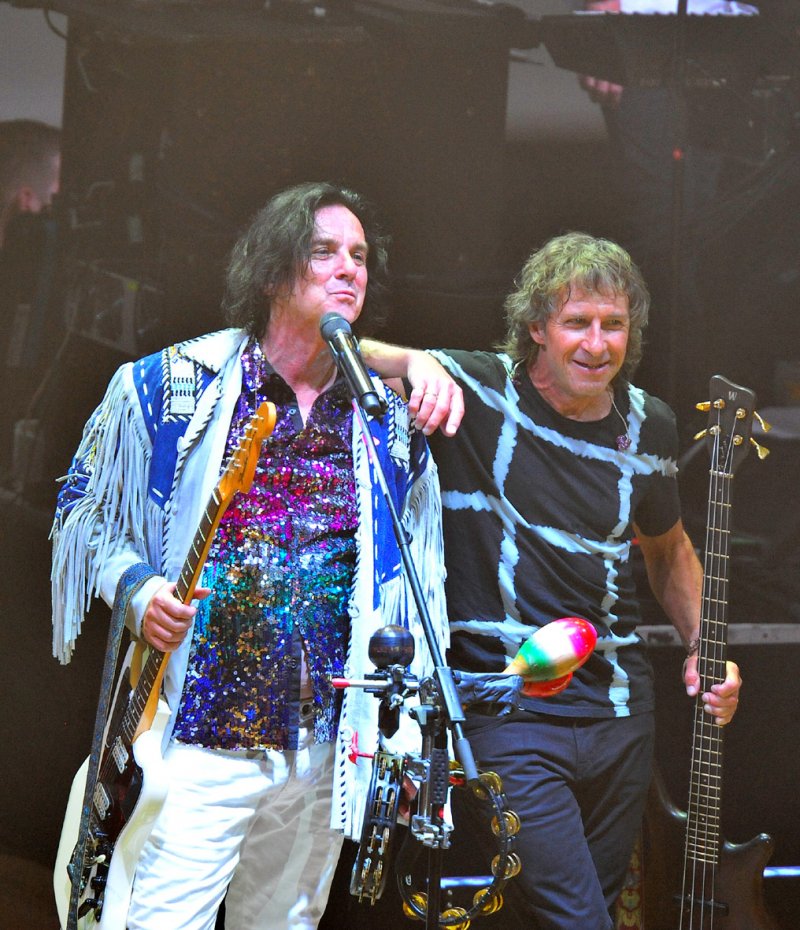