A massive world tour is what the new super group Sons Of Apollo were set out to undertake. Shows all over the globe in support of their debut album Psychotic Symphony making fans aware of the fact Mike Portnoy, Derek Sherinian, Billy Sheehan, Ron ‘Bumblefoot' Thal and Jeff Scott Soto mean to do serious business. These guys already have been playing all over the world in different bands and found a new challenge in promoting this band.

The first show in The Netherlands was originally not planned in the northern part of the Netherlands, but June 28 just happened to be a blank spot in their tour schedule and Leeuwarden, being Europe's cultural capitol this year, immediately jumped chance and booked Sons of Apollo. 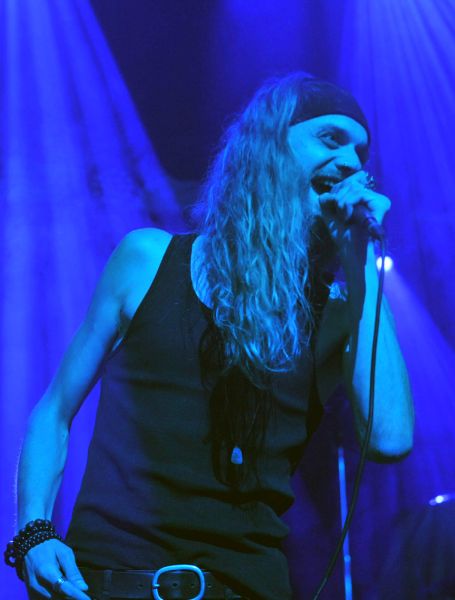 Probably there wasn't enough time to book a support act matching the musicianship of the main act but instead a local band was asked to 'warm up' the audience. Five guys calling themselves DeVault tried hard to convince the people. They were working hard to make an album and were eager to take the next step. As usual, the accompanying light show was poor and so was the sound quality. Only half of the audience appeared to be present during their 45 minutes slot and none of their songs could really impress me. Maybe I'm too old and/or too critical? 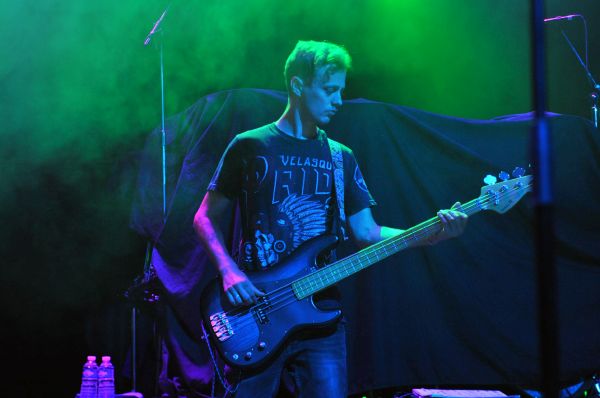 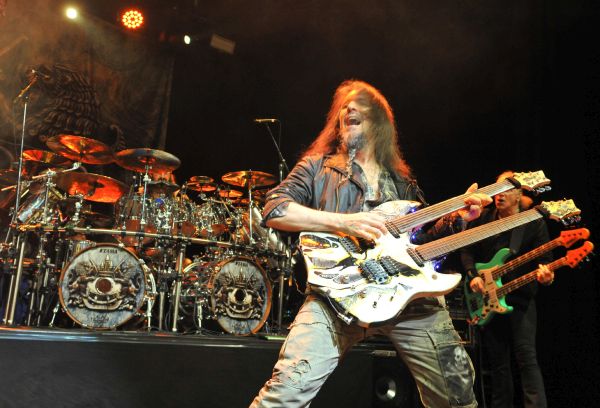 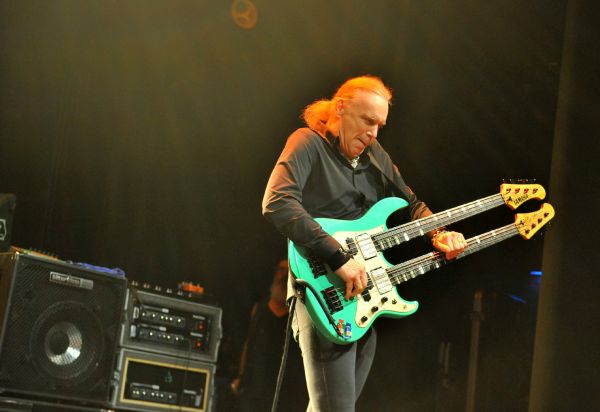 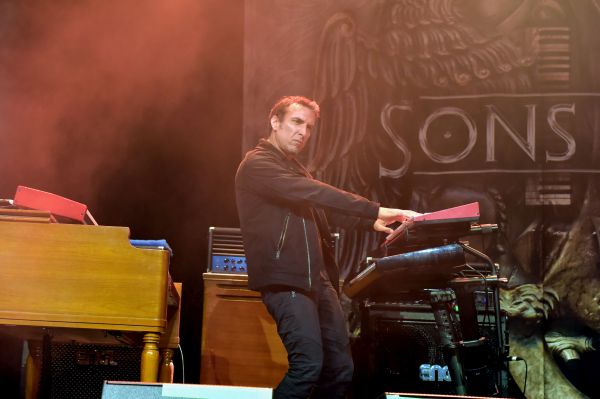 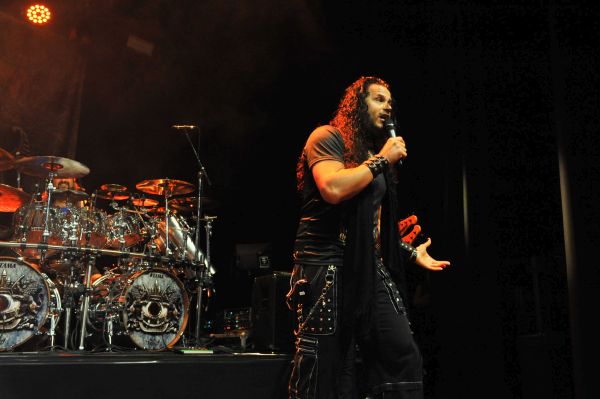 A short break followed to prepare the stage for Sons Of Apollo and around 8.45 PM the master musicians made their appearance. Thal proved to be a real show man and Jeff Scott Soto proved he is still one of the greatest rock singers to date. 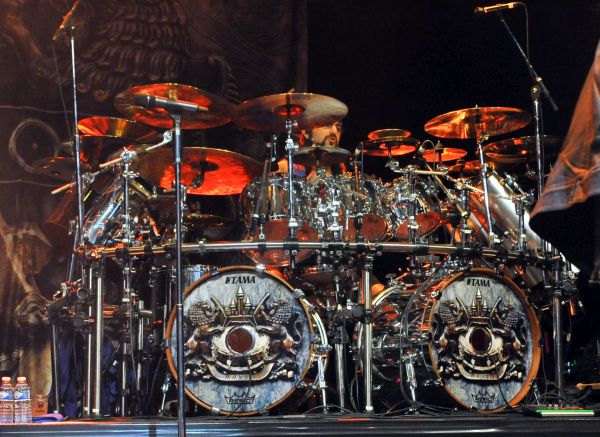 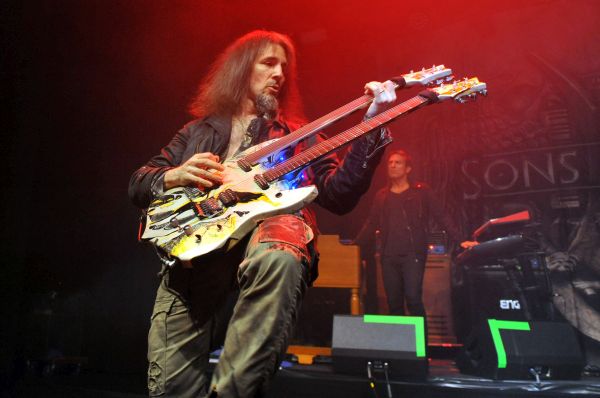 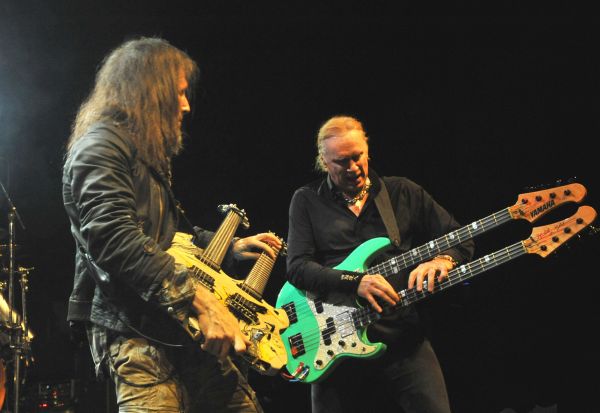 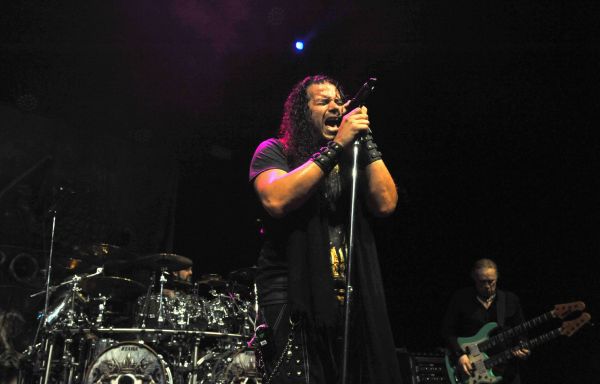 Eight from the nine songs of the album were performed by an outstanding bunch of formidable musicians, the Dream Theater cover was quite okay but the solos and the Freddie Mercury tribute by Soto were of minor interest to me. Strangely enough, no drum solo by Portnoy, though. If and when these guys are capable to produce another album their live shows will be so much more exiting without what I would call all those 'fillers'.

Good sound quality, nice light show, an entertaining front man with a huge switch board to support his vocal skills. 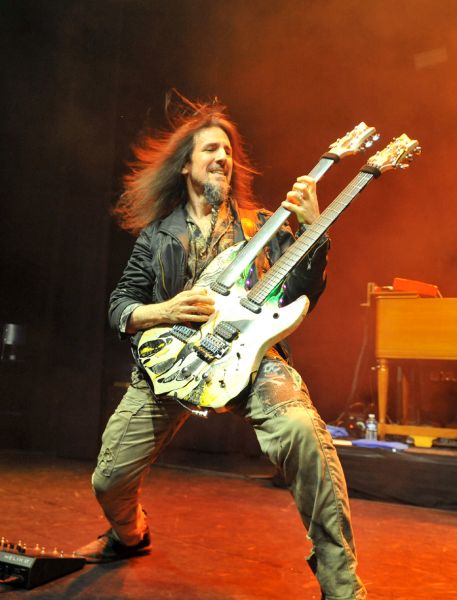 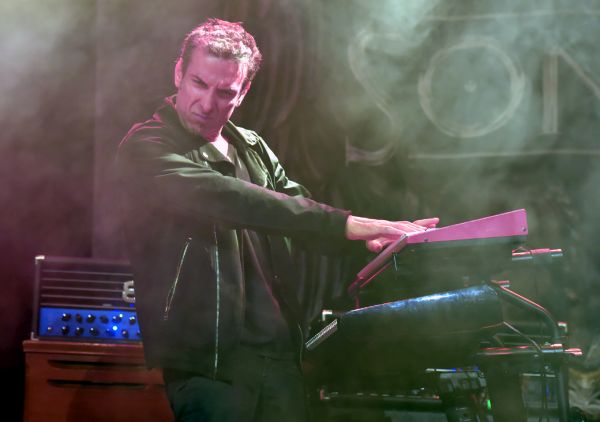 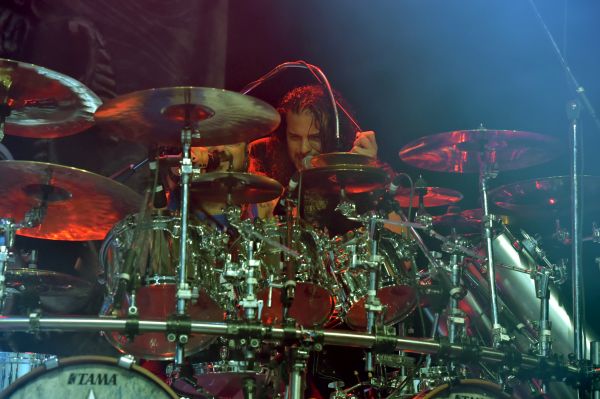 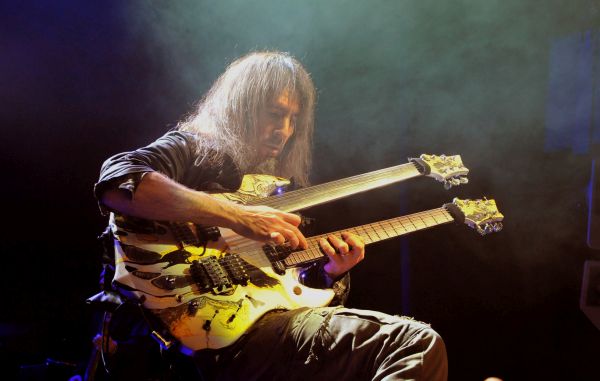 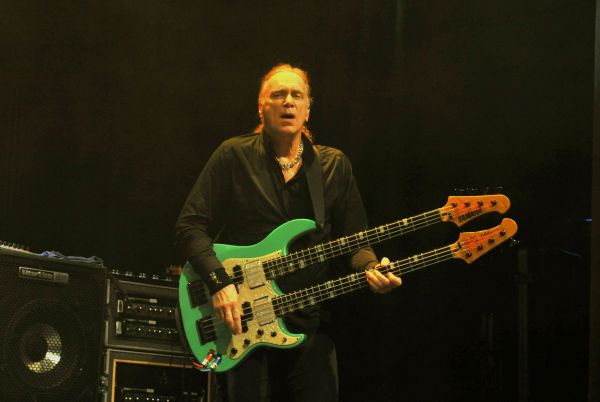 The band played for about two hours but I would say that for only about an hour, their music as a band was really both impressive as well as astonishing proof of their musical craftsmanship. It proved to be quite enough to have the venue swinging and rocking. The nicely filled venue had a great atmosphere but unfortunately is was not a sold out show. 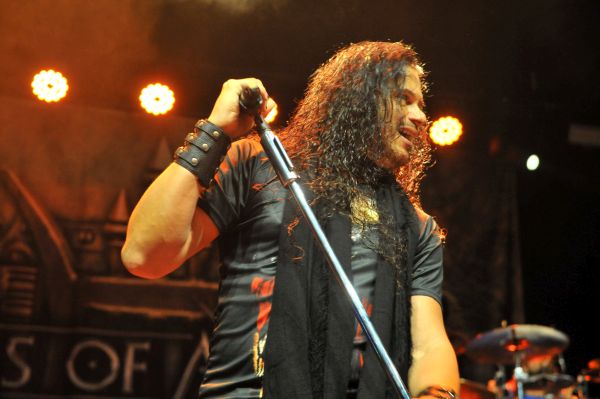 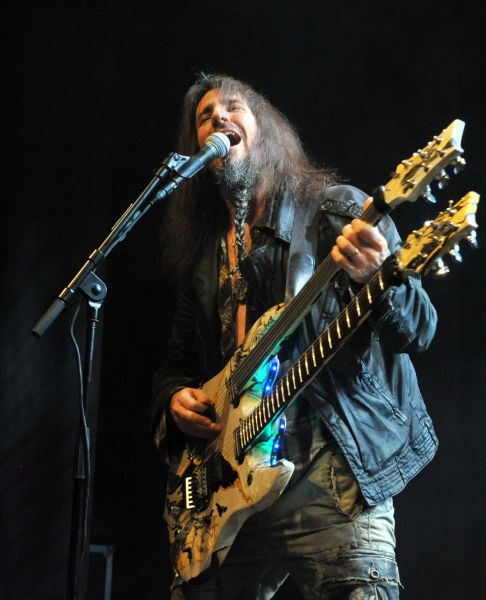 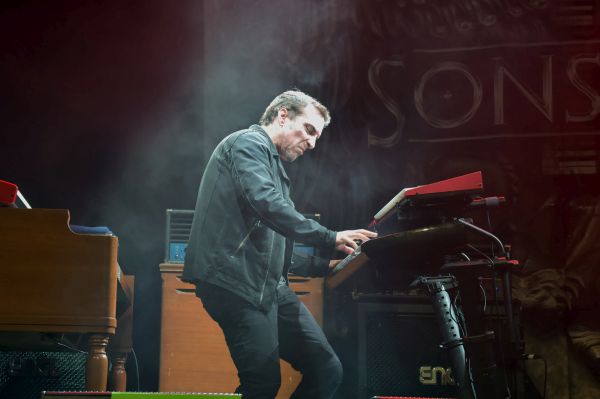 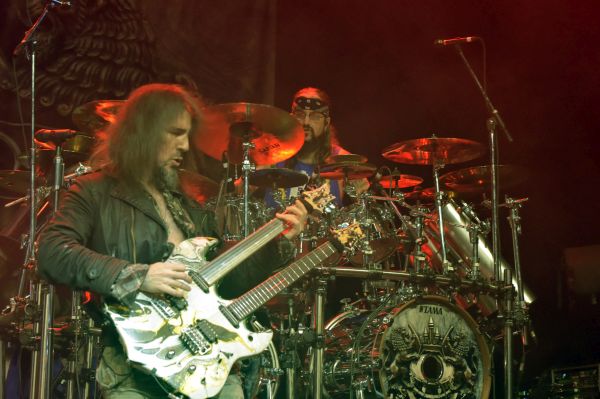 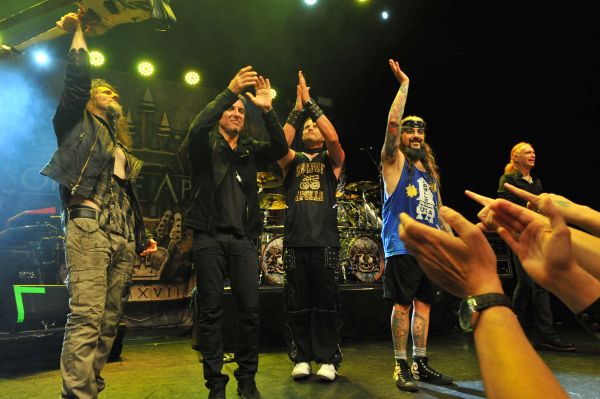 And The Cradle Will Rock (Van Halen cover) Coming Home