After my favourable review of their latest album I was glad to finally get a chance to see the band on stage. Scheduling problems had me see only the second and third band of the evening, an excellent initiative of Podium Duycker called Prog Invasion, a series of small-scale prog nights with four bands. (Although a larger line-up has been announced for a future episode in this series.)

Uninitiated to the music of Day Six, I regarded this as an introduction. More progressive riffing than soloing and with the underused keyboards, I was left wanting more melody. Of course, that is just my taste. It's clear these guys are good at what they do, have more breaks in one song than a public servant in a day. The vocals are a bit limited in range but don't lack in effect for their music.

A rather restrained stage performance, with only the vocalist/guitarist jumping around showing he's enthusiastic, energetic, and engaging with the audience, while keyboard player and drummer stuck behind their instruments and the bass player appeared to be so. I see this more often with this sub-genre, so this is more an observation from my side than a point of critique.

The heavy and breaks-laden songs this will definitely please a lot of prog metal fans. 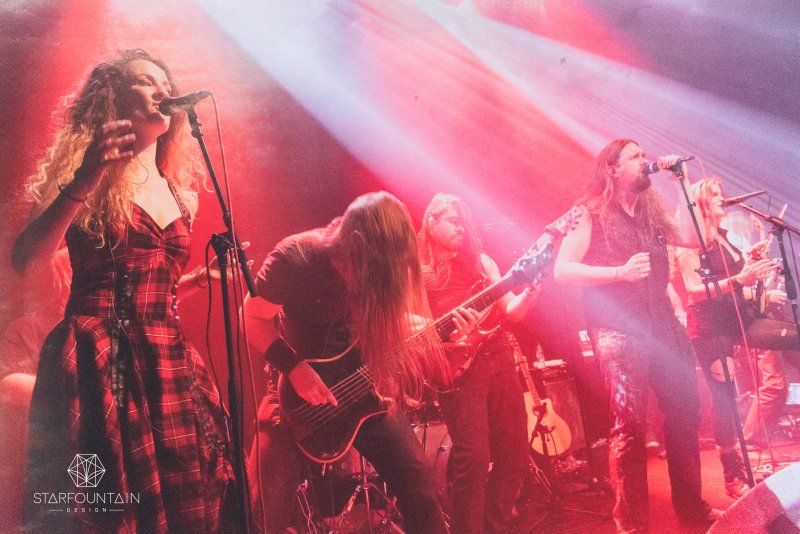 The stage performance of Dreamwalkers Inc. was quite a differnce. Getting 9, and later even 10 people up on that small stage was no small feat in itself and it was to be expected someone's hair got stuck in someone else's guitar I think the violinist got the job done without poking another guitarist's eye out!

Lots of hair, lots of headbanging and waving hair, people showing they have a lot of doing what they do. Interaction with the audience. For a listener like me, that works, it adds to the feel and flow of the performance and the live experience.

The band opened with the opening track of The Antithetic Affiliation. All 23 minutes of it. That's bold, I thought when the song was introduced, but they took me on the trip the same way the album did, except now it was played live. Rougher, looser, solos with improvisations instead of rehashing the studio version, making it more lively and spontaneous, while at the same time it was so clear the band had rehearsed this very well as for a member of the audience I didn't hear mistakes that were distracting from the live experience.

Having a such a large band on stage, I expected the venue's sound engineer to have some problems. The mix was off a few times - background singer coming in too loud, guitarist not audible at the beginning of a solo. Most of this was resolved quickly fortunately. But the size of the venue did result in a bit of a boom-box sound, something I don't think the sound engineer could do anything about. 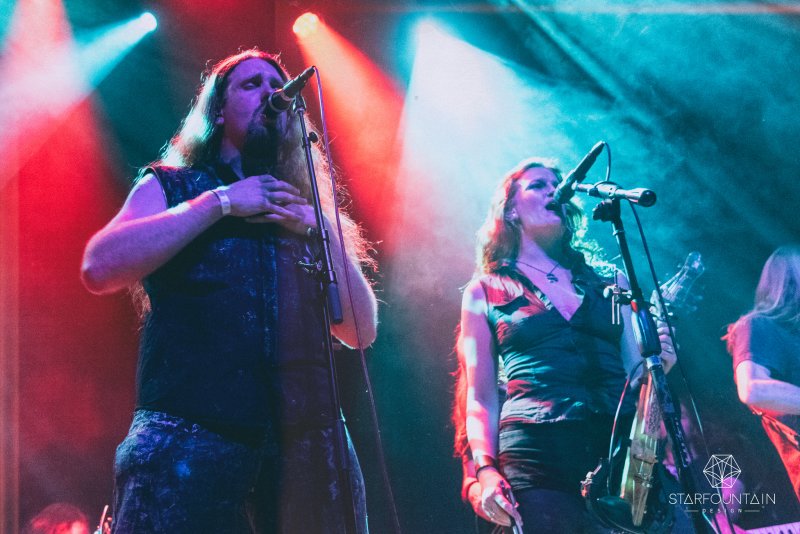 Comparing Dreamwalkers Inc. to the previous band made me realise how many different sub-genres the prog metal banner harbours. A small festival like this can bring many different styles, for lots of people to enjoy. I can only hope Duycker will continue with this series of prog and prog metal gigs so more people will know about it and that more people will actually know about it.

A thunderous Chameleon followed, a song I didn't know but it has quickly secured a high ranking in my book.

The deceptively called Happy Day was heavier than I expected from the title. It's a song from the band's next album and has been played a few times already. Normal length but still with several .

Dirge is the slowing down bit of the set, as it is part of the slower part on the album. But as the title says, it's still dark and brooding, not ballad material, so although slowing down, it's not meant as a breather. Thank goodness! I am here for some heavy and dark stuff, after all!

The cover of Goo Goo Dolls hit Iris was fun. The band had fun doing it and it showed. Partly disguised by doing their own interpretation by pouring a greasy prog-metal sauce over it, they made it surprising. 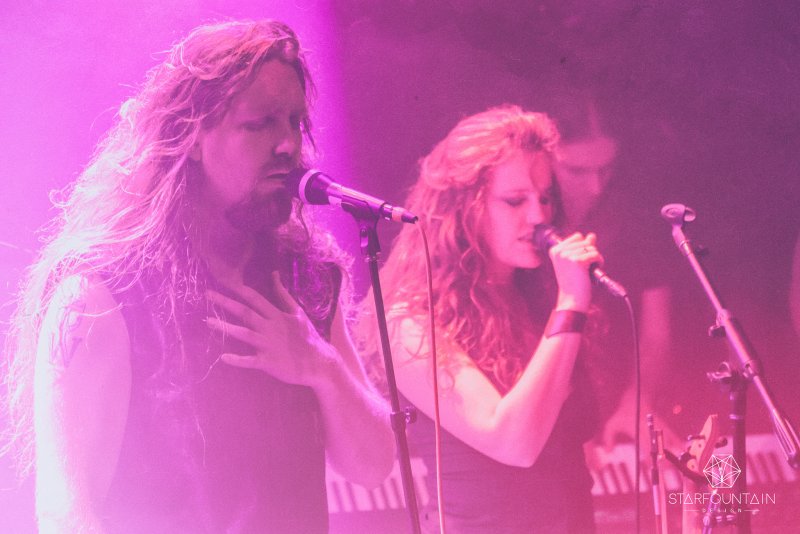 The delivery of the crowd on stage, I mean the band, was energetic, lively, and strong. Great arrangements with different lead and background vocalists and not less than three guitarists who as far as I could see (something with forest and trees, but then on a stage with people) all had their own parts.

With Aphrodisia the set comes to a storming close, leaving me unaware of how long they actually played, it flew by without me getting distracted by set fillers, people talking (thank you, audience!), loud bar noises (thank you, venue!). A great experience where they managed to keep my attention all the way. No mean feat, either, to be honest!

When I arrived, there already was a delay in the time schedule. When TDW announced they would cut one song from their set I thought that was such a nice gesture. I've seen it lots of time - the main act had to cut short their set because an earlier act was running late or the technique let the bands down. Taking not only the main act into account but also the technicians and other volunteers of the venue is very thoughtful and unfortunately a rare thing. It's got nothing to do with the music but a band does get higher credit in my book for this!

This was my first gig in six months due to recovery after a car accident. It reminded me of how much better the feeling of live music is compared to CDs. The overwhelm (I know it's not a noun but I guess I just invented it!) of a thunderous and energetic live performance is so much greater with this type of music and that is what I like. 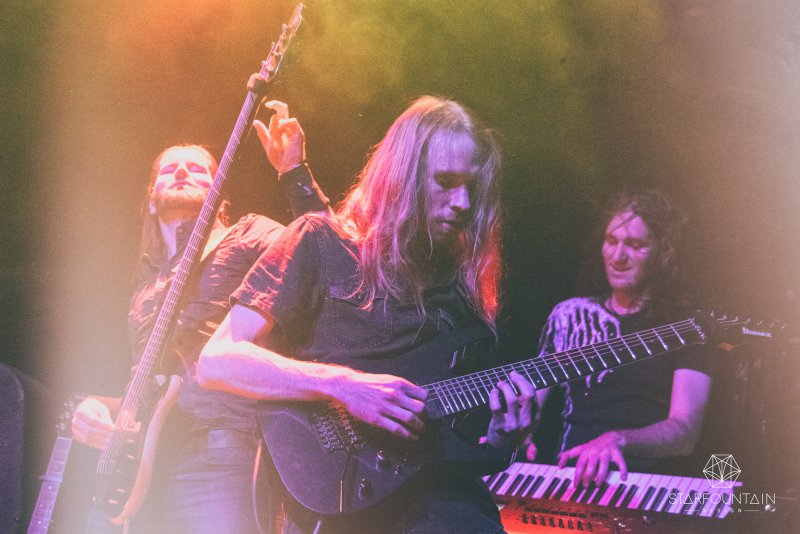